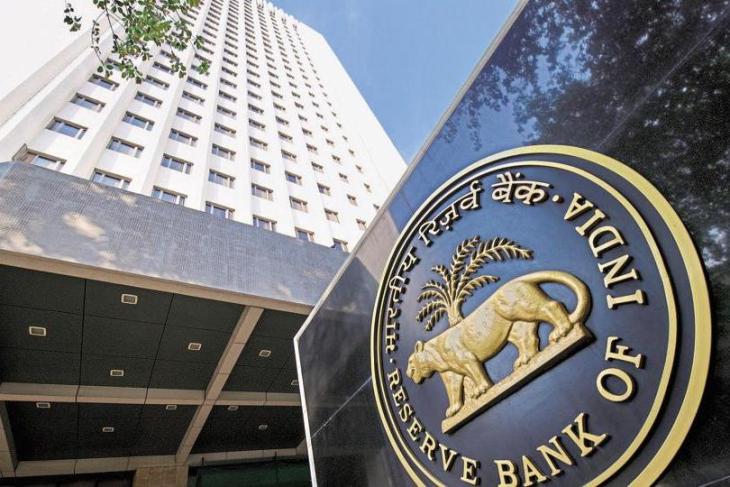 The Reserve Bank of India (RBI) today reiterated its earlier warning about a possible cryptocurrency bubble in the wake of the phenomenal rise in the value of digital currencies like Bitcoin and Ethereum over the past few months.

In a statement issued to the media, the banking regulator expressed its concerns about Bitcoin in particular and digital currencies in general by saying,

In the wake of significant spurt in the valuation of many VCs and rapid growth in Initial Coin Offerings (ICOs), RBI reiterates the concerns conveyed in the earlier press releases.

It was back in December 2013 that RBI had originally issued its first official warning about cryptocurrencies, making it clear to everybody that it wasn’t a fan of the technology. Citing the lack of regulatory overview, the regulator had then said, “There is no underlying or backing of any asset for VCs (virtual currencies). As such, their value seems to be a matter of speculation. Huge volatility in the value of VCs has been noticed in the recent past. Thus, the users are exposed to potential losses on account of such volatility in value”.

As it turns out, neither all these years nor the increasing adoption of digital currencies has been able to change the RBI’s opinion on the issue. Ironically, the regulator was once believed to be seriously considering launching its own, ‘official’ digital currency, although, that thought has now apparently been put in the back-burner. With questions surrounding the legal status of cryptocurrencies in India continuing to do the rounds, the RBI also took this opportunity to clarify that it did not give “any licence/authorisation to any entity/company to operate such schemes or deal with Bitcoin or any VC”. However, with no legislation yet on the subject, cryptocurrencies, at least for now, continues to remain legal in the country.