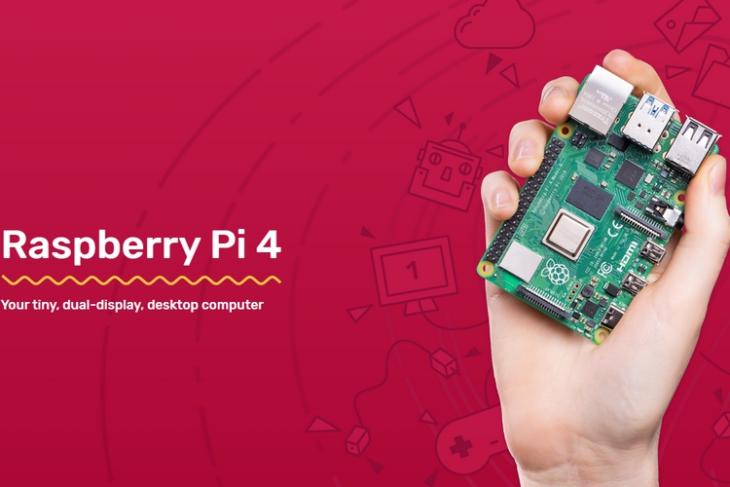 Apart from the bump in RAM, Raspberry Foundation has not made any significant changes to the specifications. To adapt to the change, they have relocated a few power supply components on the board.

According to a blog post, the switch-mode power supply from the right-hand side of the board next to the USB 2.0 sockets got removed and a new one got added next to the USB-C power connector.

“If you’re a power user, intending to compile and link large pieces of software or run heavy server workloads, or you simply want to be able to have even more browser tabs open at once, this is definitely the Raspberry Pi for you.”, says Raspberry Pi’s Eben Upton.

Alongside Raspberry Pi 4, the foundation has released a 64-bit version of its OS image in early beta. The operating system is now called ‘Raspberry Pi OS’ (previously known as Raspbian). That said, you could always try out Ubuntu or Gentoo for stable 64-bit builds.

If you’re interested, you can buy the new 8GB Raspberry Pi 4 right now at $75. Meanwhile, the 2GB and 3GB RAM variants will be sold at $35 and $55 respectively.

You Can Now Run RaspArch on Your Raspberry Pi 4