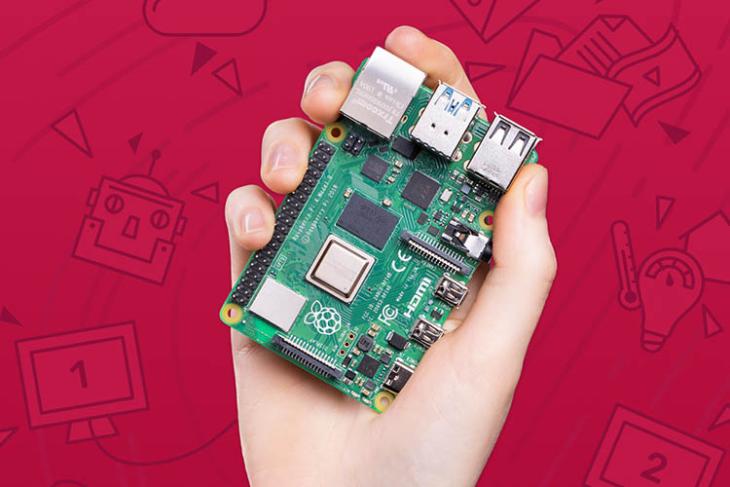 The Raspberry Pi is one of the most commonly used, and widely known, computer on a board that tinkerers and DIY enthusiasts have relied on, and used, for years for some incredible projects, and now, the Raspberry Pi Foundation has announced the latest RPi board that users can buy — the Raspberry Pi 4, and it comes with some major upgrades.

For one, the Raspberry Pi 4 will allow customers to choose from three different RAM configurations, so they can get an RPi that suits their needs — the Raspberry Pi 4 comes in 1GB, 2GGB, and 4GB RAM variants. It also has a more powerful processor this time around — a Broadcom BCM2711, Quad core Cortex-A72 (ARM v8) 64-bit SoC @ 1.5GHz. 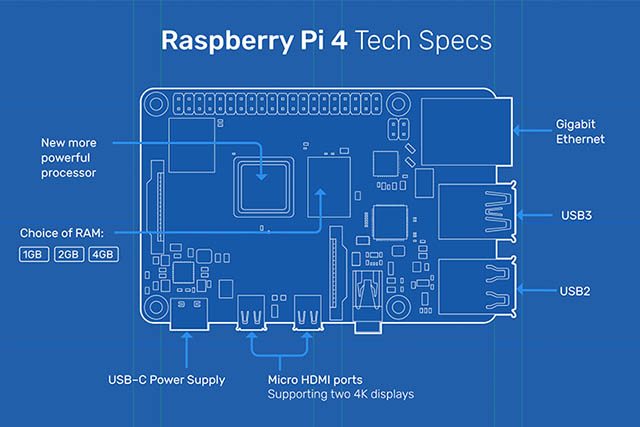 Here’s the complete spec-sheet of the Raspberry Pi 4:

One of the most exciting features of the new Raspberry Pi 4, however, is the support for dual 4K 60Hz displays, thanks to the 2x microHDMI ports on the board. So, you can connect two 4K displays to the Raspberry Pi at the same time.

The Raspberry Pi is available for a starting price of Rs. 3,215, so check it out from the official website right away.