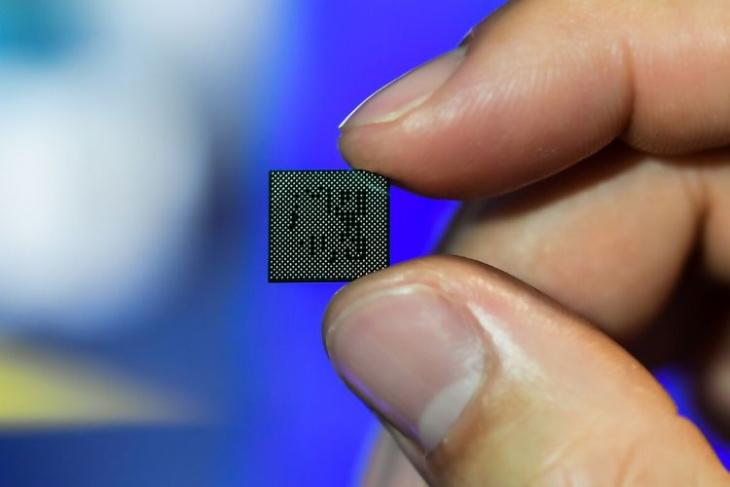 While Apple’s in-house M-series chipsets, including the first-gen Apple M1 and the latest M1 Pro and M1 Max, continue to impress users with their capabilities, global chip makers are trying to play catch with the Cupertino giant. Now, Qualcomm has recently announced to launch new ARM-based chipsets for laptops that will deliver comparable performance as the Apple M1 chipsets.

Qualcomm announced the launch of its next-gen ARM-based chipset during the company’s 2021 Investor Day conference. The company said that it is on track to launch the chipset in 2023, and Qualcomm’s Chief Technology Officer (CTO) Dr. James Thompson said that the upcoming chipset will “set the performance benchmark for Windows PCs.”

The chipset will be developed by Nuvia, a silicon-based company that Qualcomm acquired for $1.4 billion earlier this year, as per reports. The Nuvia team is led by three former Apple employees who worked on Apple’s A-series processors for iPhones and iPads. Moreover, the former Apple engineers, before joining Qualcomm, were reportedly testing a “Phoenix” SoC prototype that was capable of delivering twice the performance than that of the most efficient x86 CPU core for laptops within 4.5W of power.

However, to compete with Apple’s M-series chipsets, Qualcomm’s upcoming chipset needs to deliver massive GPU performance. And to achieve this, the company said that it will scale up its Adreno GPU design to make the chipset more powerful in terms of graphical performance. Qualcomm also added that the new chipset will deliver sustained performance on battery, delivering similar performance as the latest M1 Pro and M1 Max-powered MacBook models.

Now, coming to the availability of Qualcomm’s Apple M1 competitor, the company says that it should have the first samples of the chipset ready for PC manufacturers by the next year. Commercial devices powered by Qualcomm’s next-gen Arm-based CPU should start hitting the market from early 2023.