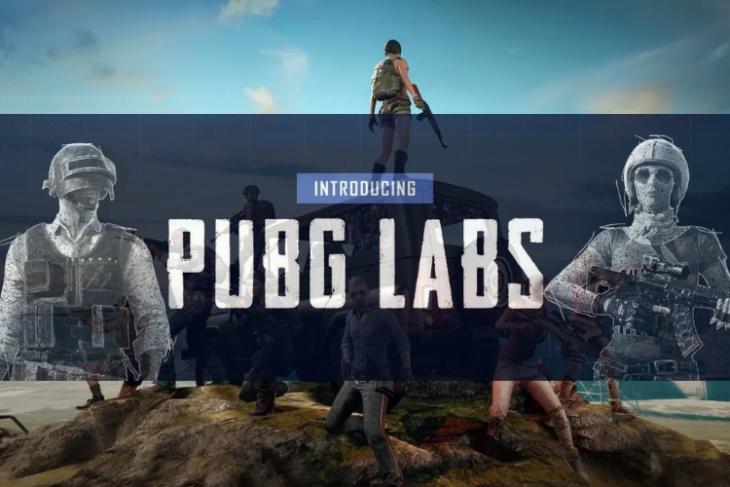 Of recent, PUBG has been making a number of meaningful changes to its battle royale gameplay. It has not only redesigned whole maps or cut down on clutter, but has also added interesting features like throwables, gas can explosions, and vending machines.

“Labs will explore various experimental settings, features, and modes within the live client in a special new section of the outgame menu,” says the official blog post. This section will be separate from the usual games. It won’t disrupt your current progress and you will be able to test new features before anyone else.

PUBG Labs isn’t going to replace the existing Test Server. The former will soon make its way to the Live server for gamers to test experimental features. The latter, on the other hand, is going to be a testbed for new features that will soon come to the Live server. It will continue to be the platform where some final kinks and bugs are weeded out before official updates rollout to Live servers. 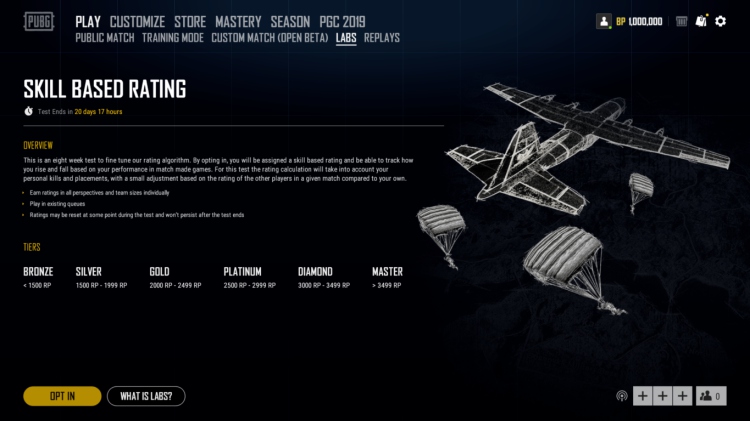 If you want to try out PUBG Labs, simply update PUBG on the Test Server to the latest version 5.2 update. You will find a new “Labs” option sitting under the “Play” tab.

Skill Based Rating System is the first feature under testing here and it brings a massive change to how players rank up or down. PUBG currently uses a Survival Title System to rank players. It’s an opt-in feature and will assess not only your kills but also your rank, enemy rating, and more to provide you a rank.

Once you move to the Labs section, you will have to play five placement matches to let PUBG collect some initial data and assign the rank. You will be placed under 1 of 6 tiers, which includes Bronze, Silver, Gold, Platinum, Diamond, or Master. Each tier then has 5 divisions that you will be able to progress through – up and down, similar to what you’ve already seen in action on Call of Duty.

So, if you have the PUBG Test Server installed on your console or PC, go ahead and test out the Skill Based Ranking system. Let us know if you like it better than the current title-based system or not.