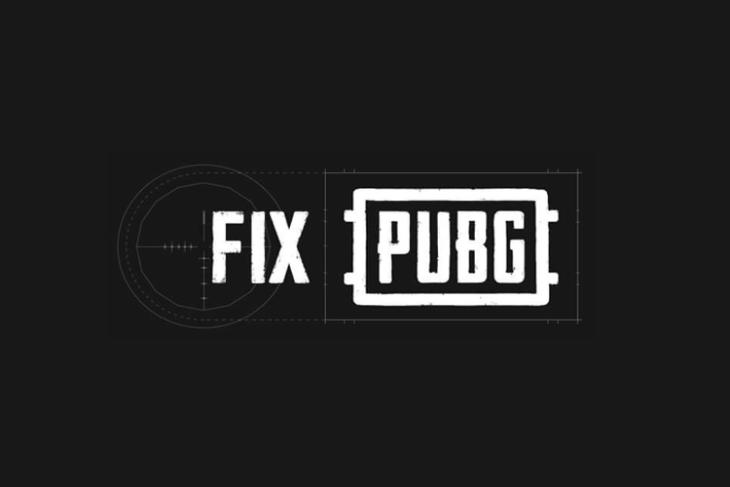 A couple of months back, PUBG Corp announced an initiative called ‘Fix PUBG’ detailing the roadmap of fixes to issues found in the game. The initiative attracted a lot of eyeballs, and the developers were praised for taking the preliminary steps to fix PUBG.

Fast forward a few months later, PUBG Corp now says the initiative was a huge success, and they’ve addressed each and every bug mentioned in the roadmap. 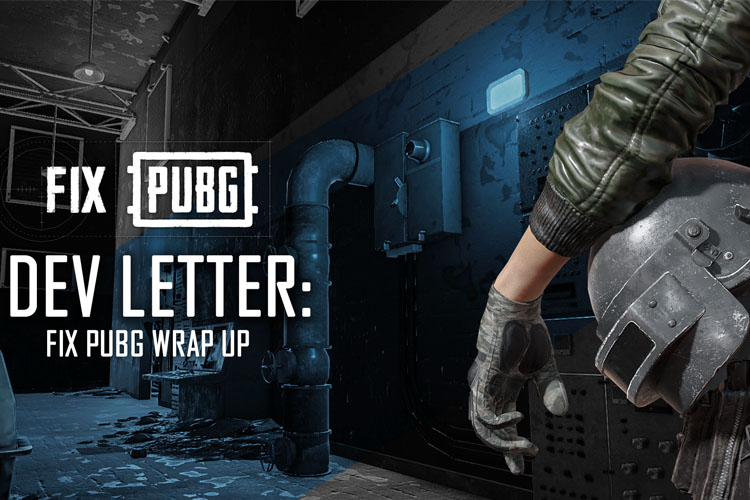 Casual gamers may nod their head to PUBG Corp’s statement. The hardcore PUBG fanbase, however, is pretty unimpressed with the initiative’s result. You can check out the thread on the game’s subreddit to see the outrage.

“Incorrect at best, an outright lie at worst”, says kaptainkeel on the subreddit, who was quick to respond with a long list of bugs that are yet to be fixed.


I mean, bugs like ‘Laughing emote lets you see through the walls’ can make or break a player’s game while crunching through the last minutes inside the circle. It’s not just kaptainkeel’s post that’s bothering me. Other replies also tell a similar story, indicating that PUBG is just a little less broken than it was before.

Also, did I tell you that the game is arriving on PlayStation 4 next month? Right, don’t even get me started on that. It’s also worth pointing out that the company has marked the end of this campaign with a new roadmap promising new features. I hope they manage to fix the game simultaneously before the PS4 launch. Or else they’ll be in the risk of loosing the remaining players in the process.