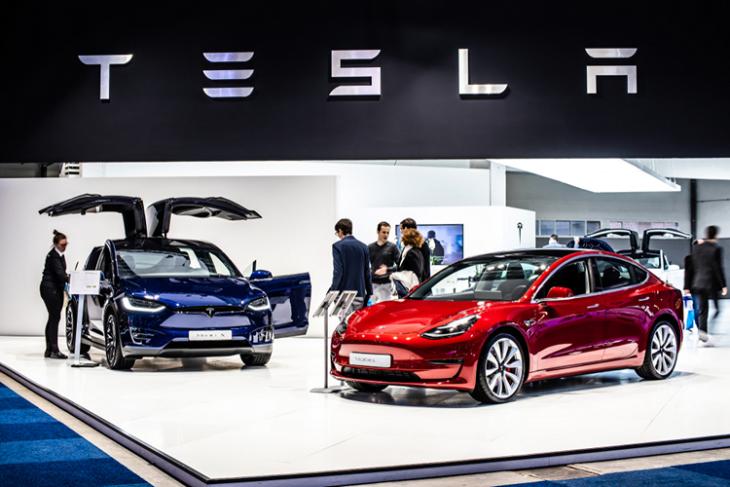 The project’s Twitter account shared a video earlier this week where they synced a full node on Tesla’s dashboard computer. Take a look at the tweet below.

While the idea of syncing bitcoin on a Tesla sounds futuristic, it is not recommended as the technique could potentially damage the system. In fact, the video should be considered as a proof of concept rather than a potential use-case demonstration.

She also pointed out the memory module lifespan issues with Tesla electric cars due to limited read/write cycles. Even the developers of Bcoin warns people that their project is resource-intensive. “Warning: this will use a lot of your bandwidth, CPU, and potentially disk space.”, reads Bcoin’s website.

For those wondering, Bcoin project strives to create scalable, flexible, and efficient production-ready systems. “Originally created to be used as backend infrastructure for Purse.io, Bcoin enables companies to spin up consumer-grade bitcoin applications/wallet systems without the long-term concern of scalability, and security.”, states Bcoin on its website.

Unless you really want to stress-test your Tesla, you’re better off without syncing Bitcoin on your Tesla. Nevertheless, it is a cool experiment to see. In case you’re interested to learn more about Bcoin project, you may do so from here.