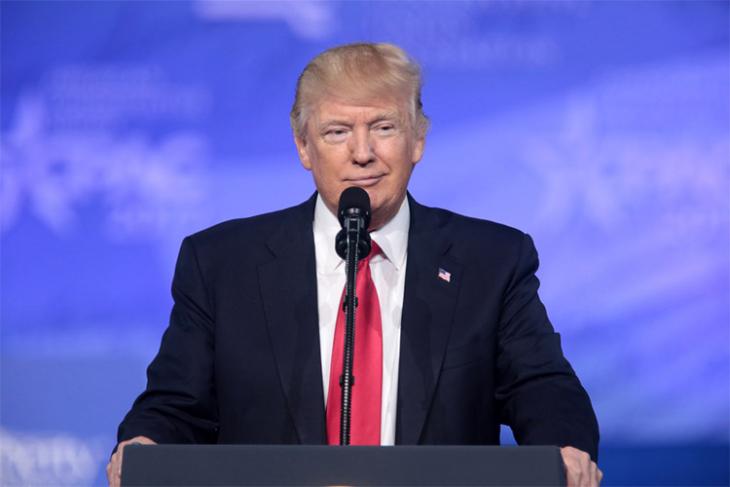 According to a recent report from The Washington Post, the Trump administration plans to turn the International Space Station (ISS) into a privately owned and operated venture. The report cites a NASA document which details the government’s plans for the ISS which include turning “the International Space Station into a kind of orbiting real estate venture run not by the government, but by private industry.”

The US government plans to halt funding for the ISS after 2024, but doesn’t intend to abandon the station altogether. Instead, the government is allegedly working on a way to smoothly transition the ISS from federal funding to the private sector. The document states:

“The decision to end direct federal support for the ISS in 2025 does not imply that the platform itself will be deorbited at that time- it is possible that industry could continue to operate certain elements or capabilities of the ISS as part of a future commercial platform….NASA will expand international and commercial partnerships over the next seven years in order to ensure continued human access to and presence in low Earth orbit.”

The document further reveals that in its upcoming budget request NASA would request $150 million for the financial year 2019, with more funding required for additional years “to enable the development and maturation of commercial entities and capabilities which will ensure that commercial successors to the ISS- potentially including elements of the ISS- are operational when they are needed.”

The Post also notes that the plan to privatize the ISS might face opposition as the US has spent close to $100 billion to build and operate the station. Recently, Senator Ted Cruz commented on NASA’s decision to end funding for the station and said that he hoped the reports “prove as unfounded as Bigfoot.” 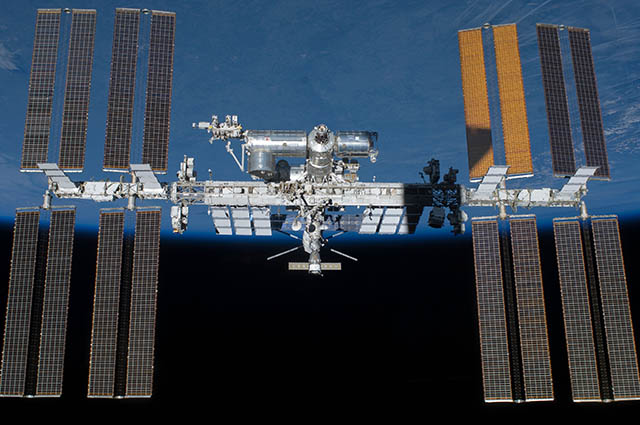 NASA is reportedly studying to ascertain whether the life of the ISS can be extended to 2028 or beyond, and Cruz pointed out that any decision regarding privatization should take into account NASA’s report regarding the matter. Others have also expressed their  concern and questioned the decision to privatize the ISS. Andrew Rush, the CEO of Made In Space, was quoted saying, “The ISS is built for science and human exploration, it’s not built for profit seeking”.

As The Verge points out, the idea of privatizing the ISS was first brought up as an option at the House Subcommittee on Space hearing last year, where advocates of the move suggested that transition to private entities would allow continued operations of the ISS. Industry officials claim that it would be better if the funding was continued till 2028, claiming that even though private companies such as Orbital ATK and SpaceX regularly undertake resupply missions to the ISS, the commercial spaceflight industry wasn’t ready to take complete control of the station.