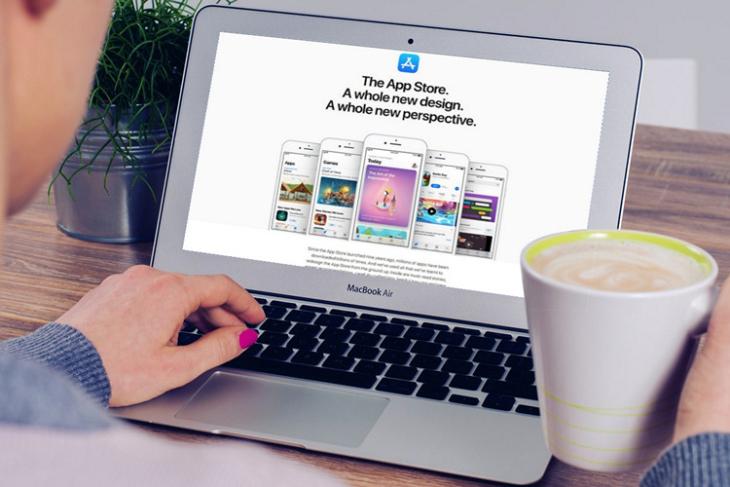 Through a post on its official blog, Apple has announced that developers can now make their apps available for pre-order on all Apple platforms up to 90 days ahead of their launch. The new policy is being applied for all of Apple’s App Stores with immediate effect, so iOS, macOS and tvOS app developers will now be able to take advantage of the change.

Customers should now be able to see a developer’s product page and order an app before it’s released for download. Once the app is released, customers will be notified and the pre-ordered app will be automatically downloaded to their device. For paid apps, customers will be charged before download.

Apple has also released detailed step-by-step instructions for developers who’d like to take advantage of the new policy. So in case you’re interested, this is how you make your app available for pre-order: