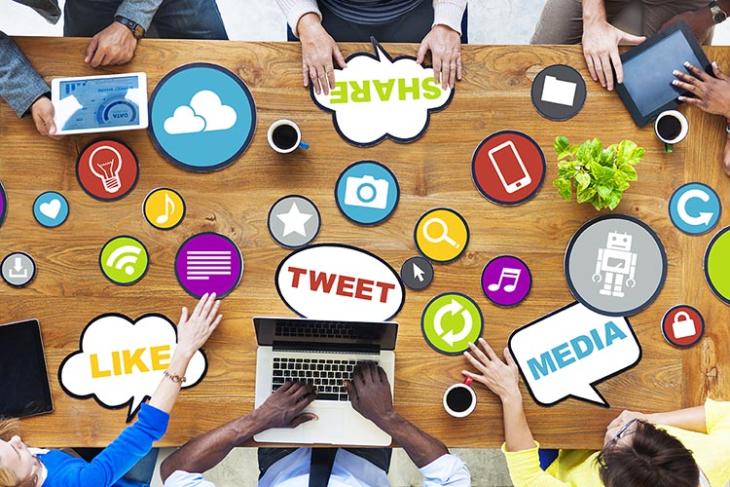 A research team led by Patricia Conrod has conducted research on the increased digital media usage of children and has concluded that it has adverse effects on their mental health. “Our research reveals that increased time spent using some forms of digital media in a given year predicts depressive symptoms within that same year”, said Patricia Conrod, in a press release.

A report on the research says that the research team has conducted studies on about 4,000 teenagers belonging to Canada in the 12-16 age group for almost four years. The teens reported the time spent in front of the TV and other forms of screens to the research team. The study was categorized into four types namely social media, television, video gaming, and computer use screen time.

The results were quite intriguing. When the time spent scrolling on social media and watching TV increased, the depression tendencies also increased. The interesting result in this study is that when the video gaming screen time saw a raise, a significant increase in depression was not found. So, gamers, the next time your parents blame you for spending time playing your favorite game, show them that research; but don’t take this as an excuse to completely ignore socializing and catching up with friends.

The research team further stated that more in-depth research is needed to make it completely sure about the impacts social media causes in young people. She further stated that if the symptoms of depression are identified at an early stage, it’d help therapists and parents to make things right and help make the kid feel better. She also mentioned the need to regulate the time spent by teens on social media which is quite possible these days, thanks to Apple’s Screen Time and Google’s Digital Wellbeing.

Forgot Screen Time Passcode? Here’s How to Recover it on iPhone and Mac