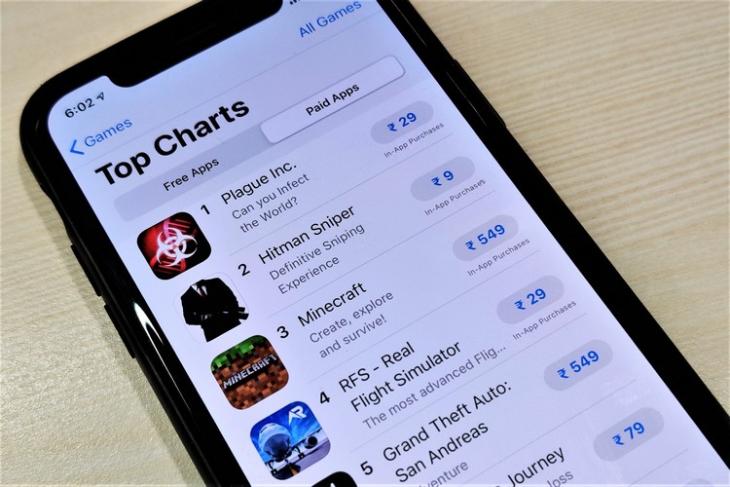 As the death toll due to COVID-19 virus continues to rise around the world, people are becoming anxious to know more about the deadly virus that originated in Wuhan, China. So, smartphone users are turning their heads towards the strategy/simulation game, Plague Inc., to gather more info about the coronavirus. Recently, the game skyrocketed to become the #1 game in the paid category of Apple App Store.

Now, let me first give you a brief description of the game. Plague Inc., developed by Ndemic Creations, is a game that creates a simulated world. The main aim of the player is to spread a deadly infection around the globe. While governments and scientists try to stop the spread, the player has to create a successful strategy to beat them.

The game first came eight years ago, in 2012. Over the years, it went on to become one of the most popular games in the world. Now, as per the nature of the game, it experiences surge in downloads during an infectious outbreak in the real world. At the time of the Ebola outbreak, the developers saw a 50% boost in downloads. Now, as Coronavirus is spreading around the globe like wildfire, it went on to become the most downloaded paid game in the AppStore.

Recently China removed the game from the country’s App Store. As a result, players in China are unable to play the game. However, the developers acknowledged this in a blog post recently and said they will be working with the Cyberspace Administration of China to resolve any issue to bring back the game for Chinese players.

“We are working very hard to try and find a way to get the game back in the hands of Chinese players – we don’t want to give up on you,” read the post.

Various health organisations including the CDC (Centers for Disease Control) have recognised the game’s educational side. According to their blog post, currently, the developers are supporting major global health organisations to contain and control the spread of COVID-19.

In 2013, the CDC invited James Vaughan, the creator of the game to talk about the various disease models inside the game. The man talked about how he modelled the infections in the game. He also said how these models can help to educate and inform the public about the spread of infectious diseases in the real world.