Skip to content
Home News Pixel 3a Scores 100 on DxoMark; Matching the Pixel 3 and iPhone XR 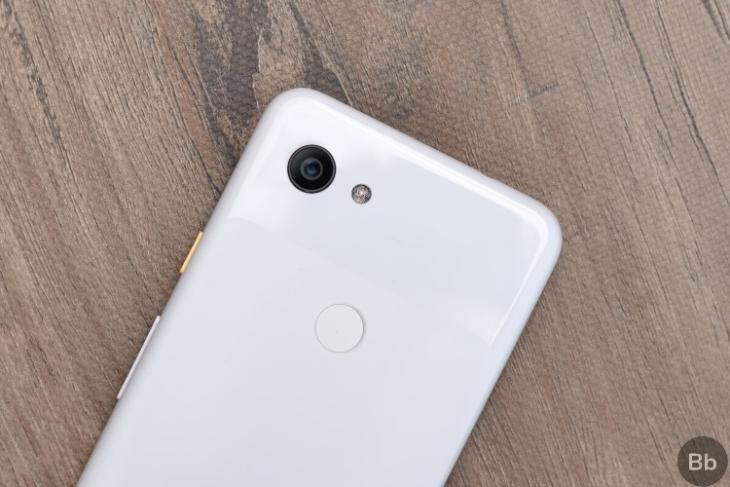 DxOMark scores might not be the holy grail for photography benchmarks, but they still give us an idea of the camera capabilities in a phone. Well, the Pixel 3a recently underwent the complete DxOMark treatment and has come out with an overall score of 100. The smartphone touts a photography score of 103, which is the same as the Pixel 3 and iPhone XR, and a video score of 95.

Overall, DxOMark points out that the single camera-laden Pixel 3a is only a single point behind its elder sibling and iPhone XR, with all of them offering an almost similar image quality. It’s way down the list as compared to the dual- or triple-camera phones in the market.

Talking about the image quality, the Pixel 3a is capable of good exposure in most conditions but it slightly underexposes the shots in low-light and high-contrast scenes. Most images clicked from this device are acceptable, with the color scheme being very Pixel-like.

DxOMark talks about the colors saying “the Pixel 3a leans towards a slightly cooler/bluer white balance in outdoor shots, with an orange/pink cast indoors and in low-light, but the difference is marginal and overall the colors look good.” The best thing about the Pixel 3a will have to be the improved noise reduction, which DxOMark says is better than the Pixel 3.

The SuperZoom feature was further praised for its better-than-average quality. It won’t obviously be on par with phones with a telephoto lens, but the quality is passable. Pixel 3a’s portrait shots are said to be worse than its elder sibling, with DxOMark pointing out that the bokeh effect is inconsistent here. The list of problems grow on out and include artifacting, ghosting, color fringing, and ringing – making the company deduct points for the same.

DxOMark, however, then goes on to praise the autofocus speed and color accuracy. The video tests reveal that the Pixel 3a is a “capable device for video exposure, with accurate target exposures and slightly better preservation of highlight details” in bright conditions. The low-light performance takes a hit though.

Well, this essentially confirms that Pixel 3a brings a flagship-grade camera experience to the mid-range segment and could be suggested to anyone looking to buy a device purely for the cameras. It may not compare well to the features or capabilities of dual and triple cameras out there, which we all have to agree with, but Pixel 3a still manages to hold its ground.

Pixel 3a and Pixel 3a XL: Here’s Everything We Know About These Devices