Skip to content
Home News Pixel 3 User Asks for Refund, Gets 10 Pixels Instead 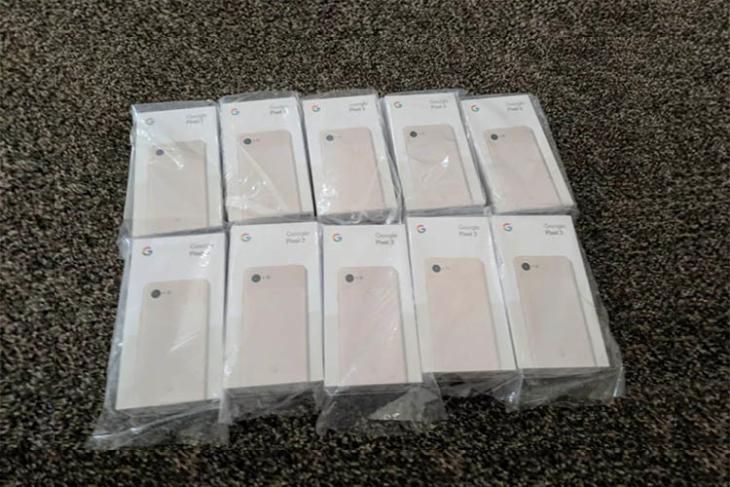 Google sent a customer 10 Pixel handsets worth over $9,000 after he requested a refund for a defective Pixel 3 smartphone.

“Every large company has its fair share of customer service issues, but Google seems to always find the most perplexing ways to screw up. Case in point, one Reddit user has posted a story in hopes of getting Google’s attention.

“After returning a defective Pixel 3, Google didn’t issue a refund. Instead, it sent 10 Pixels when the user bought a replacement,” the Android Police reported late on Thursday.

The tech giant can’t force this user to return those Pixel devices, but the user is reportedly trying to get them returned.

According to the user, Google only refunded $80 for tax on the original faulty device.

“That leaves $900 owed (apparently this was a 128GB model). However, Cheetohz (the user) went ahead and ordered a new pink Pixel in a separate transaction. Google’s shipper somehow thought the order was for 10 pink phones, and that’s what they sent,” the report added.