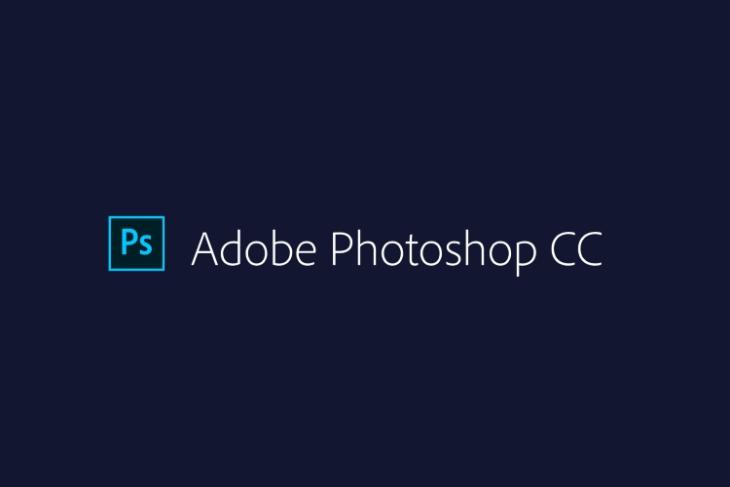 Adobe teamed up with Twitter and The New York Times to form the ‘Content Authenticity Initiative’ in order to develop a digital content attribution standard last year. The company has recently released a whitepaper that reveals the technical aspects of the technology and the timeline for the tool’s preview.

The first version of CAI’s tool will make its way to the preview version of Adobe Photoshop and Behance later this year. The tool makes use of cryptography to sign essential image metadata including authorship, edit actions, capture device details, and the software used.

According to a new report on Wired, photo & video verification platform Truepic will be one of the early adopters of CAI. The company is planning to release the beta version of an Android camera app that uses CAI for tagging metadata right when the user clicks images.

“We imagine a future where if something in the news arrives without CAI data attached to it, you might look at it with extra skepticism and not want to trust that piece of media,” Adobe’s Andy Parsons told Wired.

This is not the first time Adobe is working to reduce the after-effects (no pun intended) of image manipulation. In June last year, the company collaborated with researchers from the University of California, Berkeley to train an AI that detects facial image manipulation.

While the concept sounds great on paper, it will get effective only if the standard gets widespread adoption, especially across social media platforms. If implemented well, this could help serve as a powerful method to reduce the spread of misinformation. Since Twitter is one of the partners in this effort, we may see this getting integrated into the platform in the future.