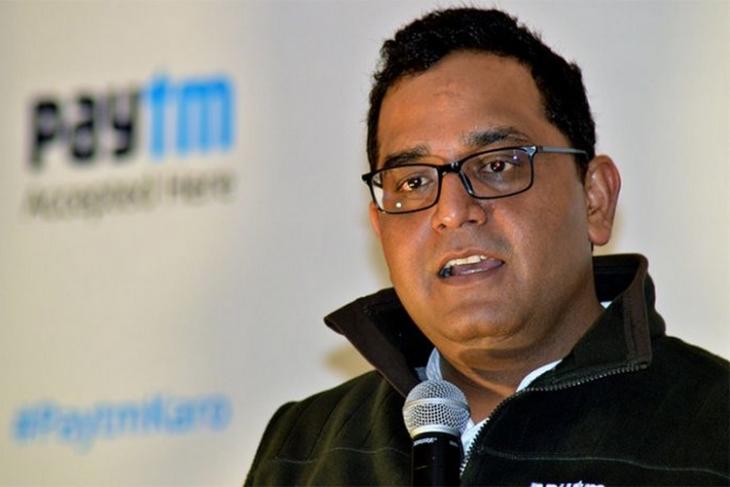 The launch of WhatsApp’s UPI-enabled digital payments service, WhatsApp Payments, surely ruffled the feathers of its biggest competitor in India i.e Paytm. Back in February, Paytm’s founder and CEO, Vijay Shekhar Sharma claimed that WhatsApp Payments violates UPI guidelines. He even called Facebook the world’s most evil company.  And now that Facebook is involved in a huge data leak controversy, the Paytm chief has taken another jibe at WhatsApp Payments, stating that the service risks the security of financial data belonging to Indian users.

In an interaction with TOI, he pointed that WhatsApp Payments jeopardizes the safety of financial data of Indian users, which can later be misused in different manners. “WhatsApp has been given a free hand on multiple fronts for its beta launch and it is walking away from any accountability since some banks have taken the underwriting for any potential loss. It is more about data usage than data leakage. We are seeing how a company like Facebook is impacting democratic processes using users’ data. It is scary what they can do with financial records of Indians”, he was quoted as saying by TOI. 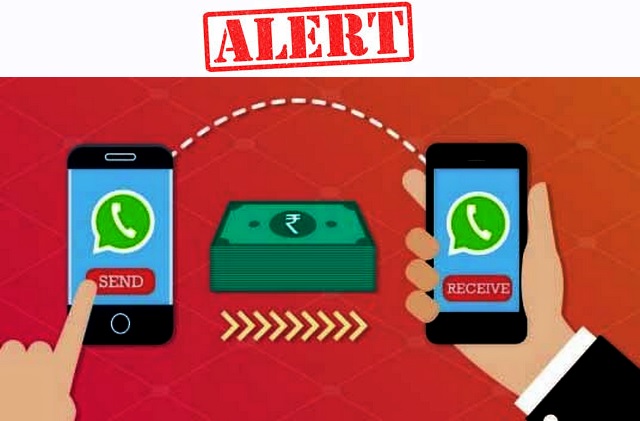 As mentioned, this is not the first time that the Paytm chief has attacked WhatsApp Payments. A few months ago, he alleged that WhatsApp Payments has received preferential treatment by regulatory bodies, and also claimed that WhatsApp/Facebook will not comply with data access demands of the government if the need arises. He also pointed out Facebook’s Free Basics initiative as proof of the company’s position on privacy and data security.

The report also mentions executives of industry consortiums who expressed concerns about the safety of user data when it comes to WhatsApp Payments. President of IAMAI (Internet and Mobile Association of India), Shubho Ray said,“Banks, especially, should ask about the safety of personal financial data of their customers connected through the UPI integration.”

“As Indians, we should be extremely concerned and vigilant that such a company is getting access to India’s banking systems on very sensitive national payment backbone through WhatsApp,” a Paytm spokesperson was quoted as saying by Economic Times.