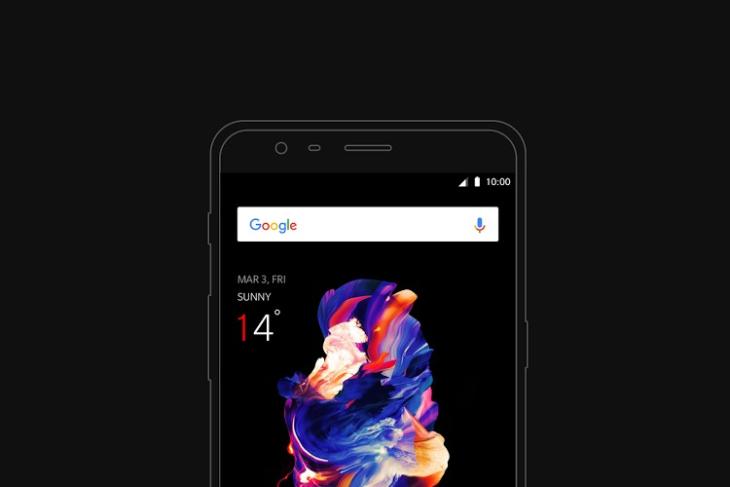 If you’ve enabled the Active Display on your device, you may have definitely seen that the ‘ones’ on the clock have been painted red. This is the cool new Easter egg introduced with the Oreo update, which may have missed your eye if you were using a 12-hour clock. The red-coloured “1” can be seen for the most part of your day when you switch to a 24-hour clock format. 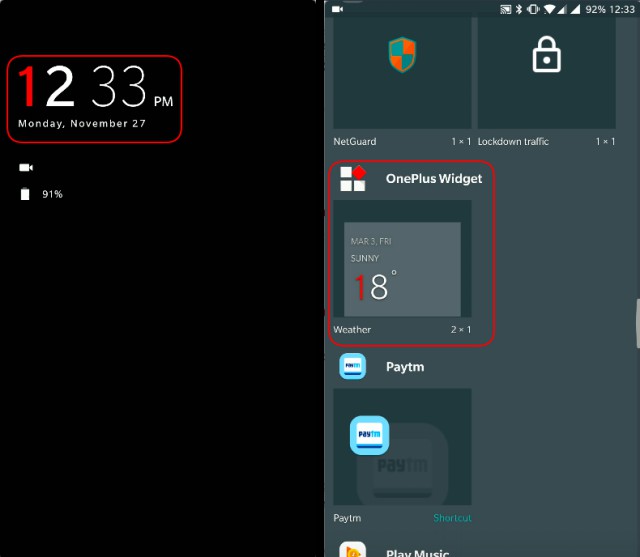 In addition to the change in the clock shown on the ambient display, you can notice that the “ones” in the temperature of the weather widget also appear red. This design change aka the easter egg is currently only visible to OxygenOS beta testers. Do note that the Chinese giant is only displaying the ones in the red colour, where the number 1 is equivalent to OnePlus.

While numerous users are expressing their grievance over this minimal design change, I’m completely in favour of this change as it lines up with OnePlus’ core aesthetic. The red digit in the clock and weather widget adds a personal touch to the device and I really appreciate the company’s subtle way of representing themselves via the custom OxygenOS skin. How to do feel about the red digits? Does it look out of place to you? Let us know your thoughts in the comments down below.