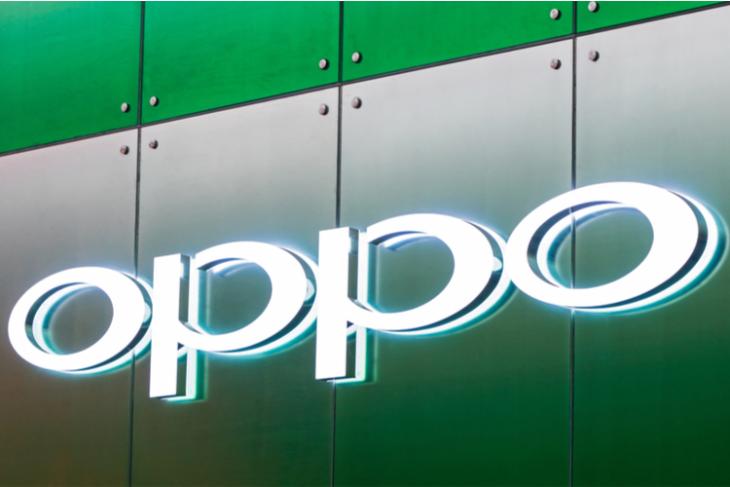 It seems almost too long ago when rumors of the first ever folding phone starting cropping up. While I usually discount the Royole FlexPai from my recollections of folding phones, and the first Galaxy Fold was a debacle in itself, it’s true that folding phones have made companies think of new, sometimes outrageous designs for future smartphones.

Now, according to new patent filings from Oppo (via Gizmochina), it seems Oppo is working on a rather novel idea for folding smartphones. Based on the patents, Oppo seems to be working on, or at least conceptualizing, folding phones that can fold in more than one way.

As you can see in the image below, one of the designs Oppo has been thinking of has these six blocks on the phone that can be folded in multiple ways. There’s obviously the clamshell folding mode, but the patent suggests the phone can be folded in more ways as well, such as simply folding the top two blocks to keep a part of the screen visible.

There are three other designs in the patent filings showing phones that fold in a zigzag, a taller phone with two-hinges that can therefore fold in half, or partially.

As crazy as these designs are, it’s important to note that patent filings don’t mean that Oppo is actually working on all or even one of these designs. That said, as foldable phones become more commonplace, companies are bound to experiment with what the new form factor can bring to the table.