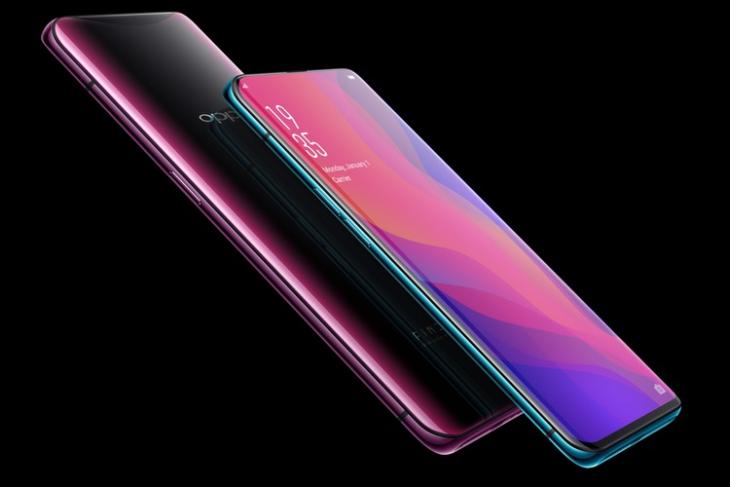 Oppo recently launched the Oppo Find X in Paris last month. And while the device was launched in China immediately following that, there’s an official India launch date now too.

We had previously covered news of Oppo sending out media invites for a press conference the company is hosting in New Delhi on July 12. Now, it has been confirmed that the Chinese company will be launching the Oppo Find X in India on 12th of July, thanks to an official teaser posted on the company’s website.

Oppo’s flagship comes loaded with the flagship Snapdragon 845 SoC along with 8GB of RAM. The biggest highlight of the Oppo Find X is its motorized slider camera that slides in and out of the smartphone frame to reveal the front and back cameras. It is because of this design that the smartphone manages to deliver a bezel-less all-screen display without sporting a notch.

The Oppo Find X is expected to have a price tag of over Rs 50,000. The device also boasts of features like a curved 6.4-inch AMOLED display with a resolution of 2340×1080 pixels, along with a screen-to-body ratio of 93.8 percent. Oppo claims that the smartphone comes with a Panoramic Arc Screen which is built by combining two pieces of seamless glass together, giving the Find X a panoramic view. 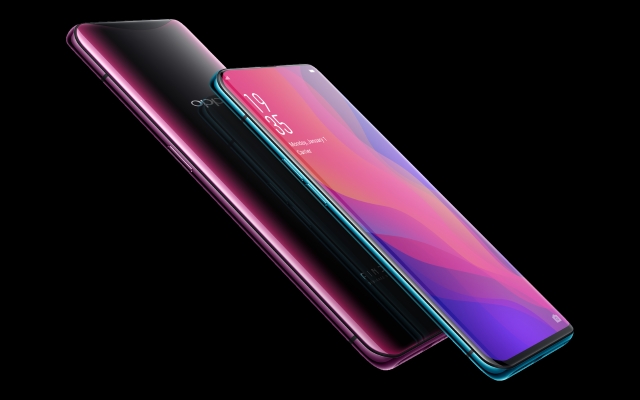 Also, the Find X runs on ColorOS 5.1 which is based on Android 8.1. As for the cameras, the device features a total of 3 cameras hidden inside the motorized body. The dual cameras on the back feature a 16-Megapixel + 20-Megapixel sensor and they are AI-enabled. At the front is a 25-megapixel 3D camera with an aperture rate of f/2.0 for selfies, video calling.

It remains to be seen whether Oppo can convince a price-sensitive Indian market to fork over Rs 50,000 for its phone, when other Oppo phones are one-fifth the price.