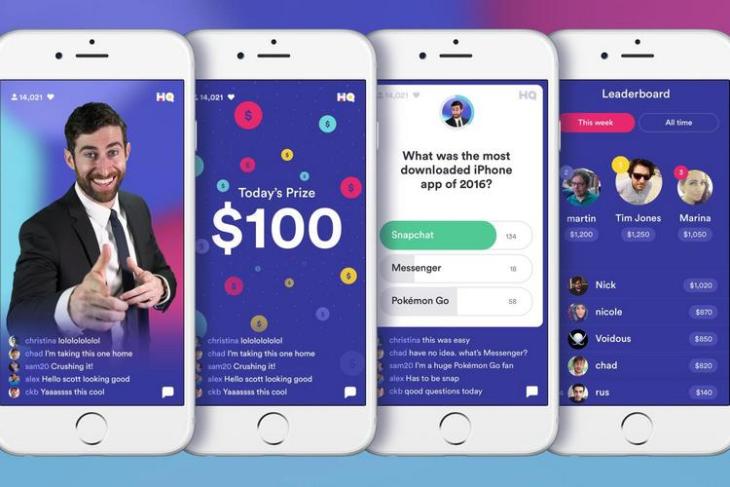 Having launched with much fanfare in October 2017, HQ Trivia, the app-based online quiz show, has just shut its operations and laid off all 25 full-time employees after an acquisition offer fell through. In a statement announcing the shut-down, the company’s founder and CEO, Rus Yusupov, blamed the ‘sudden change of position’ of HQ’s unnamed prospective buyer as the main reason for the dissolution of the company.

“We received an offer from an established business to acquire HQ and continue building our vision, had definitive agreements and legal docs, and a projected closing date of tomorrow, and for reasons we are still investigating, they suddenly changed their position and despite our best efforts, we were unable to reach an agreement. Unfortunately, our lead investors are no longer willing to fund the company, and so effective today, HQ will cease operations and move to dissolution. All employees and contractors will be terminated as of today”, said Yusupov in a statement accessed by CNN.

HQ Trivia debuted on iOS in October 2017 before being available on Android in January 2018. It featured live, interactive trivia shows that allowed participants to win real money. Hosted by comedian Scott Rogowsky, the game quickly earned a dedicated fan following, with hundreds of thousands of players each day competing for the cash prizes. It even got a dedicated UK version hosted by journalist Sharon Carpenter, following its massive success in the US.

At the peak of its popularity in 2018, the game once offered jackpots as high as $250,000 following a $3 million deal with Warner Bros to promote three movies, starting with “Ready Player One”, which marked the return of legendary filmmaker, Steven Spielberg, following a prolonged hiatus. The game was also hit by cheating scandals, with contestants having to be booted out for allegedly using bots to get correct answers.