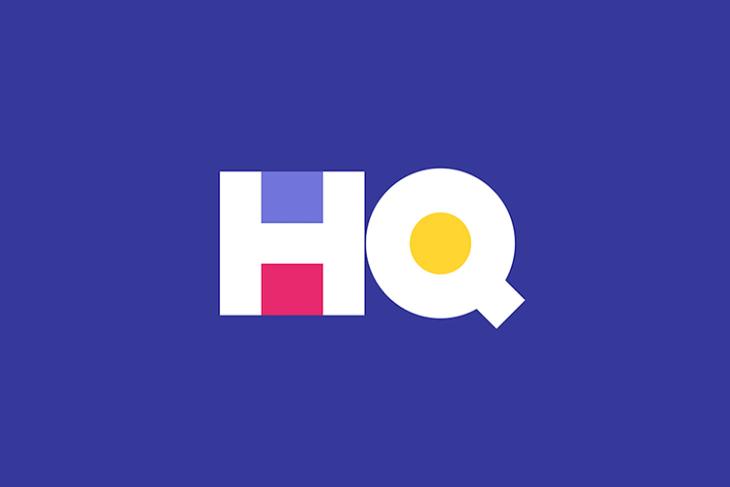 A few days back we reported that HQ Trivia was about to make its debut on the Play Store, and while you could technically play the game on Android thanks to a leaked beta, the game has just now become officially available on the Play Store.

Even though the game is now available on the Play Store for anyone to download, the title does have “Unreleased” written next to it, which implies that the developers are still possibly working some things out. However, unreleased games can still be downloaded, so users can technically start playing HQ Trivia right now, and start off 2018 with some money winning trivia games.

HQ Trivia works much like an actual trivia show would work on TV. Users get to participate in an online trivia event at scheduled times — 9PM EST and 3PM EST on weekdays — and stand a chance to win real money.

Users face 12 multiple choice questions in the game, with 10 seconds to answer each question. If they get all of the answers right, they stand a chance to win anywhere between $250 to $8000. Plus, if no one wins a jackpot in a day, its value is added to the jackpot for the next day, making it all the more exciting.

If you’re thinking that answering 12 MCQs would be an easy task, think again. The developers have made the questions ‘un-Google-able’ so you’ll definitely need longer than just 10 seconds to find the answer by Googling it. Which means, you have 10 seconds to read a question, figure out the answer (without using Google — that’d just be a waste of time, to be honest), and hope that you were right.

The game is already a smash hit on iOS, where it has been available for much longer, and sees hundreds of thousands of users logging in for the jackpot everyday. Now, Android users can get in on the action as well. So go ahead, and download the HQ Trivia app right now.