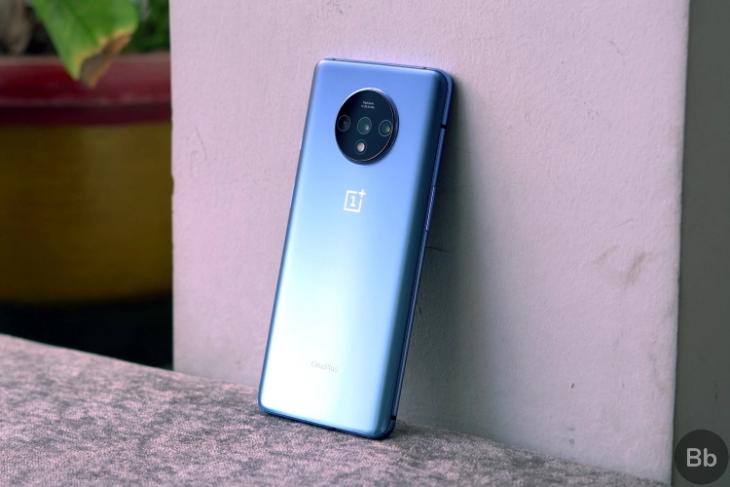 OnePlus not only showed off its first-ever concept smartphone, the Concept One, with an electrochromic glass at CES 2020 but has also announced a new feature for existing users. Called Optimized Charging, this new feature will help prolong your battery’s health by pausing the charging process – after it reaches 80 percent – when you plug your phone in at night.

Most of us have the habit of draining our phones during the day and plugging them in for charging at night. This is not good for the battery’s health (can cause it to degrade much faster) and with OnePlus’ quick Warp Charge technology backing its phones, the company has taken action to better defend the battery health.

With the Optimized Charging feature enabled, the device will initially be charged to 80 percent instead of the complete 100 percent. The current to your phone will be limited, barring the phone to charge any further. OnePlus will then detect your sleep pattern (all data collected and stored on your devices) to learn your daily routine. It will again start charging the device 100 minutes before you wake up or your first alarm time to present you with a fully charged device each morning.

OnePlus is following in the footsteps of other tech giants — Apple and Asus, who already have a similar ‘battery protection’ feature available on their devices. Apple is even known to underclock its older devices to offer a longer battery life to its users – it’s now optional and can be enabled from the settings on iPhones.

How to use OnePlus’ Optimized Charging Feature

In an official forum post, OnePlus details the steps to enable its new Optimized Charging feature. You can simply head to “Settings -> Battery” and you will find a new toggle for Optimized Charging available here. Just toggle it on.

Now, when you place your phone on charge, this feature will ensure that the battery is only charged to 80 percent. The charging will restart 100 minutes prior to your usual wake-up time to offer you a completely charged device. If you are charging your phone during the day, OnePlus will display you a “Continue Charging” button in the notification drop-down menu. You can tap on it to disable this feature and continue charging to 100 percent right away.

This is an important feature, especially when charging speeds and temperatures are all increasing. But, OnePlus hasn’t detailed when this feature will go live and which device would be the first one to enjoy its perks.