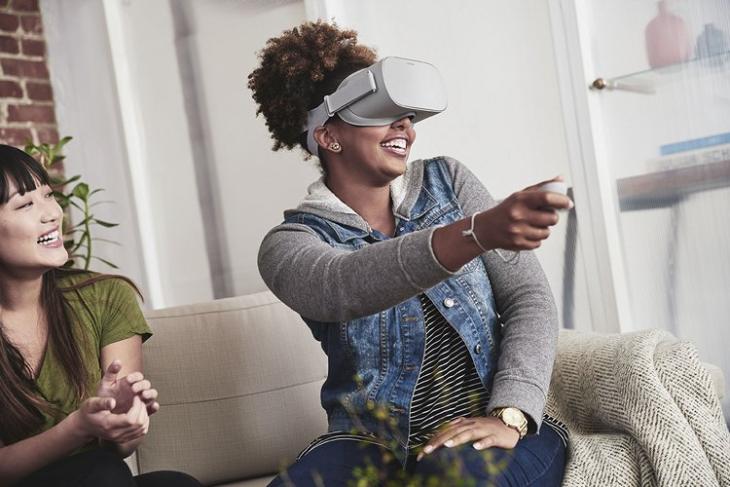 “You’ve told us loud and clear that 6DOF feels like the future of VR. That’s why we’re going all-in, and we won’t be shipping any more 3DOF VR products. We’ll end sales of Oculus Go headsets this year as we double down on improving our offerings for Quest and Rift,” wrote Oculus in a blog post.

Alongside the announcement, the company also revealed that it will offer developers a method to distribute apps outside of the Oculus Store. According to the firm, the new method will be available in early 2021.

“While we expect many developers will want to share their apps as broadly as possible, we also see this new channel as a way to test early-stage applications and distribute to specific users,” notes the blog post.

It is worth mentioning that the apps distributed through this new channel should comply with the existing Oculus Platform policies. Hence, developers will still need to meet the obligations of Oculus’ Content Policy. However, the company points out that the new channel would not have to adhere to the same technical standards set for official Oculus Store apps.