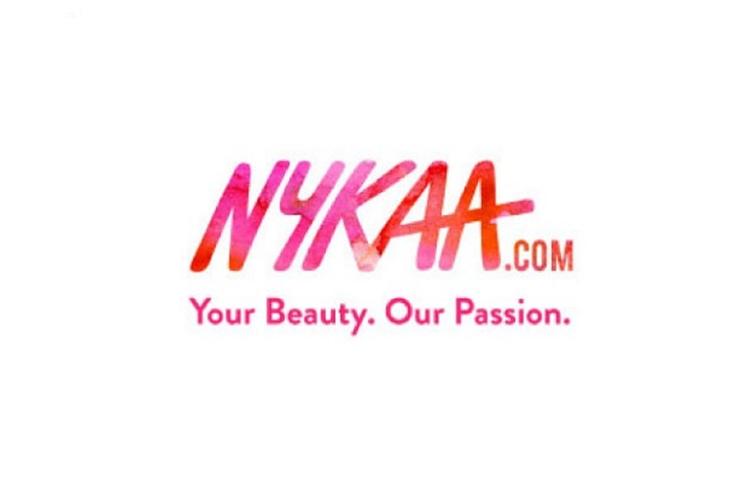 The e-commerce industry in India is a happening space once again, in terms of funding and investment. Just last week, reports suggested that American retail giant, Walmart, is all set to invest upwards of $10 billion to acquire a controlling stake in Indian online retail giant, Flipkart. Now, reports suggest that another deal in the sector may be in the offing, albeit, on a relatively smaller scale.

Cosmetics and beauty e-commerce retailer, Nykaa, has raised Rs 75 crore in a new round of funding, which now reportedly values the company at almost Rs 3,000 crore. According to ET, this was the fourth round of funding for the privately-held company, and was part of a Rs 170 crore investment round with a mix of primary and secondary transactions. 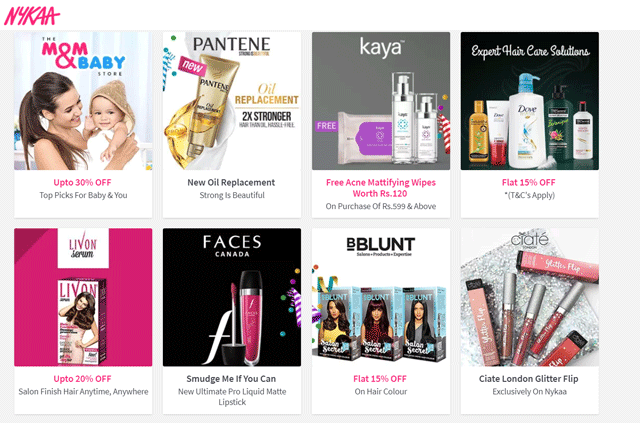 The company is believed to have earlier raised capital in 2016, when it received a fund infusion to the tune of Rs. 100 crore from Max Ventures and Industries, the Sunil Munjal family office and Harsh Mariwala. With the latest round, Nykaa is said to have raised around Rs. 255 crore in total capital.

The investors who are believed to be either exiting Nykaa entirely or at least selling a part of their stake, include Sunil Munjal, Marico’s Harish Mariwala, Warburg Pincus’ Dalip Pathak, and TVS Capital Funds.

Nykaa sells makeup, skincare, hair care, fragrances, and other beauty/wellness/grooming products for women and men. While it started off as an online-only brand, the company has since opened a dozen physical retail outlets around the country, and is expected to raise that number to 30 stores by 2020.

Indians are Searching for Amazon Way More than Flipkart

Amazon, Flipkart and Other Online Retailers Ordered to List MRP Of Every Product

11 Best Bitcoin Wallets for Every Platform