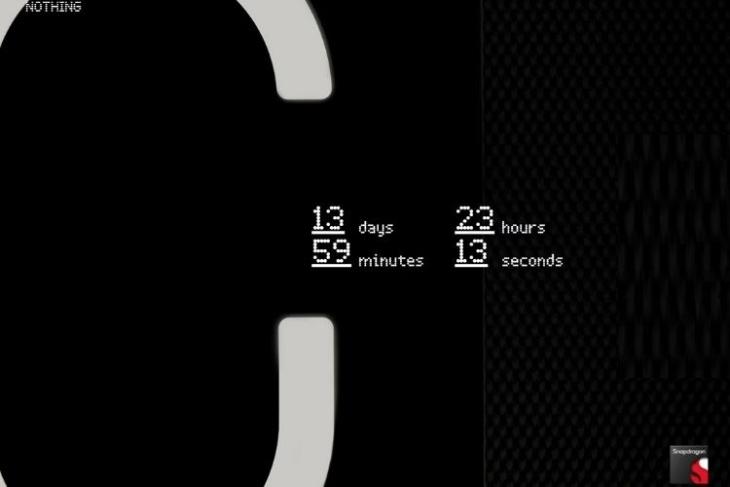 Nothing has been rumored to launch its first-ever smartphone for a while now. We recently saw a leaked spy image of the same and the Carl Pei-founded company has now announced the Nothing (event): The Truth, which is meant to talk of its 2022 roadmap and most likely introduce its smartphone. Here’s what we know.

Another hint is the image’s name on the landing page. The event is referred to as Nothing Abra Event, along with the Clean 1 moniker, which could be the phone’s name. Abra is the codename of its second product, as revealed by Pei previously, and Nothing Clean 1 could be the name of the upcoming phone. Even the big “C” on the teaser image seems to imply (or hint) the same. You can have a look at the “Abra” mentioned in the Nothing event teaser image attached below:

That said, these are just our theories and we need to wait for an official word to get a better idea of what Nothing has up its sleeves. From what we know as of now, it is expected to unveil an Android smartphone with a Snapdragon chipset. The recently leaked image hints at a boxy design with (possible) support for an in-display fingerprint scanner. But, we really can’t say things for sure.

We will keep you posted when we get access to new information on the Nothing phone. So, stay tuned, and do let us know what you think about the upcoming Nothing event in the comments below!