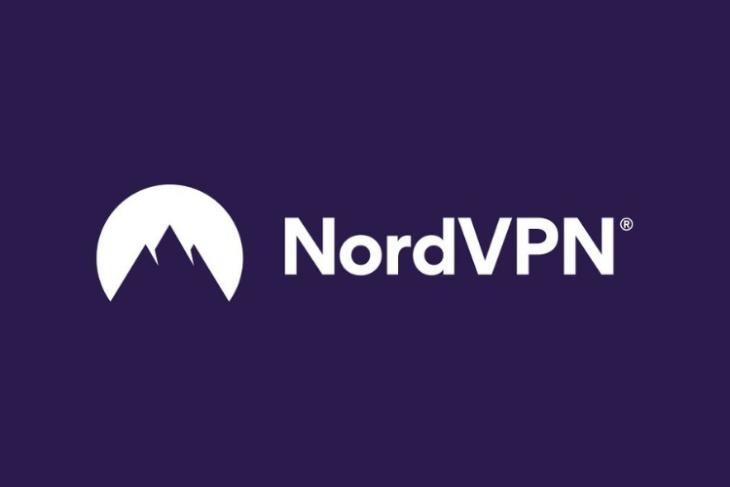 NordVPN, a very popular virtual private network service provider, on Monday posted a statement that a number of you will find going against its tagline “protect your privacy online” since it’s about a security breach.

The Internet had recently been flooded with chatter (and memes) about the NordVPN servers being breached. Well, in an official blogpost, NordVPN has confirmed the hack, saying that one of the company’s data centers was breached back in March 2018. The Finland data center – a rented server farm – was compromised, exposing the browsing habits of some users without authorization. The hacker wouldn’t have been able to see what exactly users were browsing though.

The official blog post states, “The attacker gained access to the server by exploiting an insecure remote management system left by the data center provider. We were unaware that such a system existed.” Well, NordVPN doesn’t create any user logs, as per their policy and that worked in its favor here. The activity logs, usernames, or passwords were not swiped away in the breach.

NordVPN then continues to add an expired internal private key was exposed in the breach. This means anyone with access to this key could imitate NordVPN by renting servers and then use “a personalized and complicated MiTM attack,” which an intruder would have to target per user, but nothing of that sort has happened to date.

The company, as you may have read, has known about the breach for some time now, however, it chose to keep mum and kicked off an “internal audit to check [their] entire infrastructure. We double-checked that no other server could possibly be exploited this way.” The vulnerability was limited to the Finland server but NordVPN is moving all the servers to RAM to further the security and the process is expected to be completed sometime next year.

While NordVPN isn’t making this a big issue since only one of the servers was breached, with the company not calling it a hack, security researchers are of the opinion that you cannot ignore the fact that hackers could have possible access across the network. Well, are you a NordVPN user? Swayed by the endorsement by many influencers and YouTube creators? Will you stop using NordVPN after the breach? Share your opinion down in the comments section.