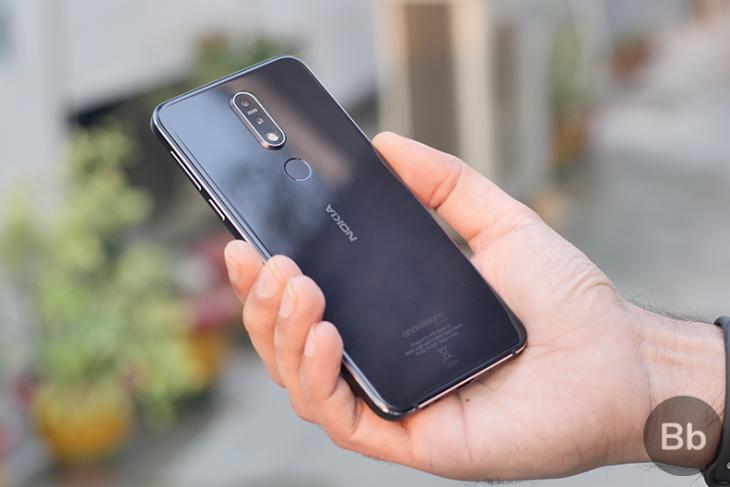 Android 10 is now official. Yes, Google has nixed its well-known dessert naming scheme with Android Q and is simply calling it Android 10. Well, the news came as a surprise to many but HMD global decided to sweeten the deal by announcing when the portfolio of Nokia phones is going to get the next iteration of Android.

Nokia phones are part of the Android One program, if you didn’t already know, thus, we expect them to be one of the first few smartphones to receive new Android builds. Juho Sarvikas, HMD Global’s Chief Product Officer today took to Twitter to assert the same & officially reveal the Android 10 update roadmap for Nokia smartphones.

After being the fastest to upgrade Nokia phones from N to O and O to P, I am super excited to share with you that the Q(ueue) for Nokia phones is moving fast as we get ready to welcome Android 10 on Nokia smartphones – roll out starts in Q4, 2019! #Nokiamobile #android10 pic.twitter.com/qXM4ZXAPBo

The roadmap attached above reveals that 17 Nokia phones are scheduled to receive the Android 10 update over the coming months. HMD Global aims to kick-off its rollout with their flagship Nokia 9 Pureview, along with Nokia 8.1 and Nokia 7.1 in Q4 2019. You can check out the complete list of devices and the rollout timeline down below:

HMD Global promises two years of guaranteed Android updates for all of its devices since they are under the Android One program. The Android 10 update will be the final one for many aforementioned smartphones like the Nokia 7 Plus, Nokia 2.1 and others. So, all I ask for you is to be patient as the Android 10 software update would start rolling out for Nokia phones just weeks after it’s officially released for Pixels and Essentials. Excited for trying out Android 10? Let us know your opinions in the comments below.