Skip to content
Home News Nobody Should Trust Wikipedia to Always Give Them the Truth, Warns Co-Founder 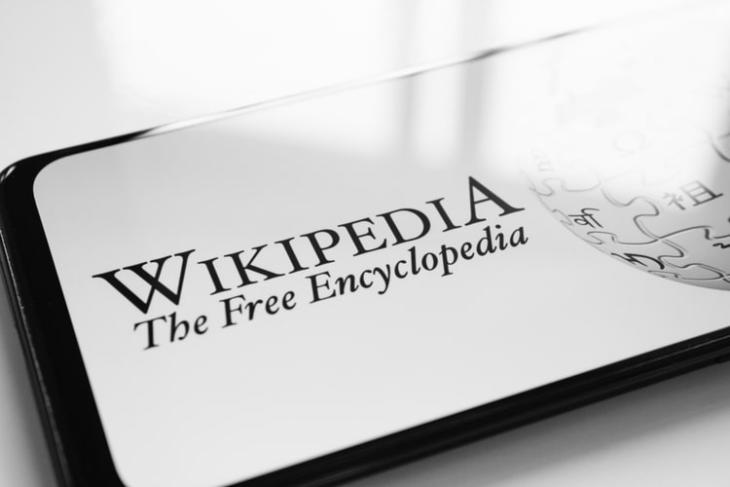 When we look for some information on the internet, we tend to lean towards Wikipedia more often than not. It is, after all, one of the biggest repositories of information that you can find on the web. However, there has always been a debate whether Wikipedia is a credible source of information or not, or whether it always contains the truth about different controversial topics. Well, as per one of the co-founders of the platform, it is not healthy to always trust the information on Wikipedia.

In a recent interview with Independent TV (UK), Larry Sanger, the man who started Wikipedia alongside Jimmy Wales in 2001, said cautioned about the credibility of Wikipedia. He cited various articles on the platform that do not contain all the truth and said that content on the platform is manipulated by companies.

Although Sanger said that Wikipedia can give a “reliably establishment point of view on pretty much everything,” he was skeptical about how much of the truth it can provide to readers.

“Can you trust it to always give you the truth? Well, it depends on what you think the truth is,” Sanger said during the interview. He further added that “if only one version of the facts is allowed then that gives a huge incentive to wealthy and powerful people to seize control of things like Wikipedia in order to shore up their power. And they do that.”

As per Sanger’s words, Wikipedia “seems to assume that there is only one legitimate defensible version of the truth on any controversial question.” However, he notes that it is not how the platform used to be in the past. He cited an example by pointing to the current article on Joe Biden that is there on Wikipedia. In that article, as per Sanger, there is very little information about “the concerns that Republicans have had about him.”

Furthermore, Sanger said that there are companies that hire paid writers to change articles on Wikipedia. This way, companies can manipulate the point of view of readers and feed them the information which they want them to consume. Sanger refers to these as tricks to win a bigger “game” that has been in the works since the platform gained popularity on the internet.

Although there are several bots and human editors that work to protect Wikipedia from misinformation and fake content, Sanger recommends not to trust Wikipedia blindly when you are looking for relevant information. So, the next time you read about something on Wikipedia, be sure to cross-check the information with any other relevant source. At least that’s what Sanger would do and he created Wikipedia!