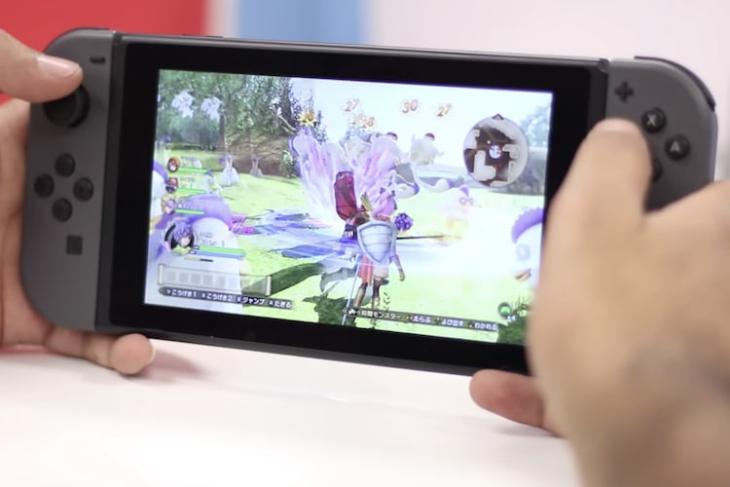 The Nintendo Switch is one of the most popular gaming consoles on the planet, partly because it’s simply too handy, and incredibly versatile. The Switch is also one of the hottest commodities during this pandemic lockdown since a lot of people are playing games to pass the time. That said, the Switch did come out way back in 2017, so it’s time for a refresh. If new reports are to be believed, the upcoming Nintendo Switch might use Samsung and AMD components.

The report claims that Nintendo is planning on moving away from Nvidia CPUs because they aren’t powerful enough, and Samsung’s recent partnership with AMD might be the kind of thing that interests Nintendo for the next generation Switch.

From what we know about the Samsung and AMD partnership, it will see Exynos processors pack in Radeon graphics to bring out more powerful graphics experiences on mobile devices. Technically, the Switch is a mobile device, and Samsung’s next-gen Exynos chip paired with AMD’s Radeon graphics seems like a bountiful package for Nintendo to put into the next Switch.

AMD is powering the next generation of consoles anyway, with both the upcoming PlayStation 5, and the Xbox Series X (whose gameplay we saw last night, by the way) packing in AMD chips. While reports of the upcoming Switch using AMD components aren’t confirmed (take it with a pinch of salt, basically), if Nintendo also opts to use AMD graphics in its next Switch console, that would be great for AMD, Nintendo, and for us as gamers.