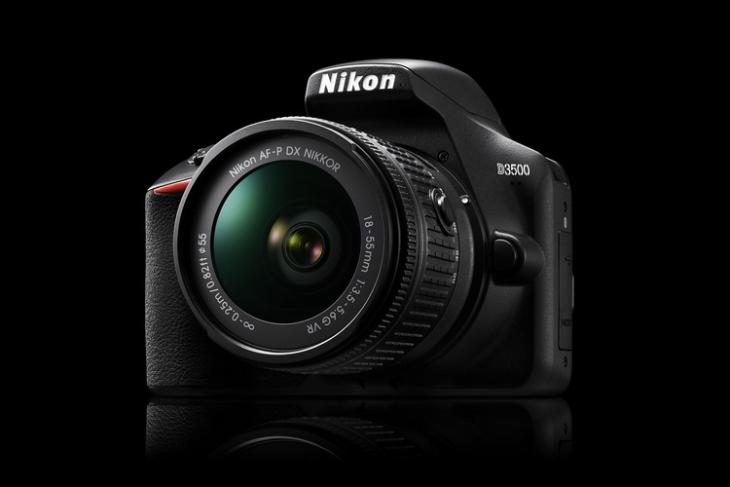 Having announced its Z6 and Z7 mirrorless cameras earlier this month, Japanese camera-maker, Nikon, has now announced the launch of its new entry-level DSLR camera, the Nikon D3500. The device replaces the D3400 that was launched a couple of years ago, and comes with a smaller and lighter design compared to the older model, with the company marketing it as its “most portable entry-level DSLR ever”. 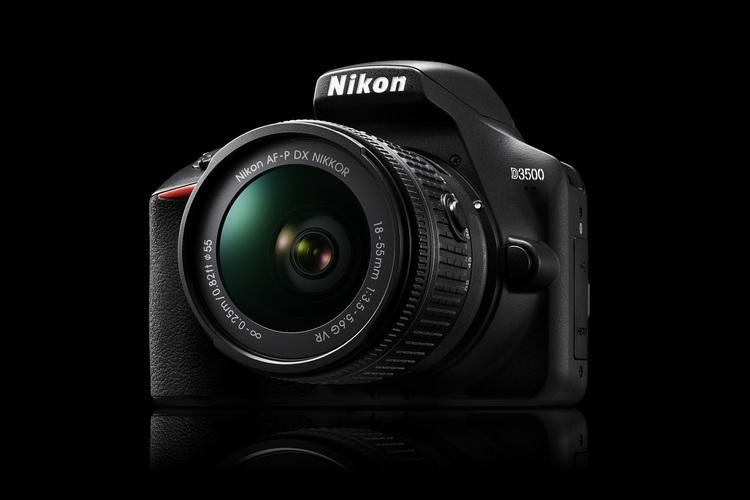 The D3500 features a 24.2MP DX-format CMOS sensor like the D3400, but the company says it’s a new unit with an upgraded Expeed image processor that offers sharper details with more vivid colors. The camera can record 1080p video at 60fps, but like its predecessor, there are no 4K capabilities in the new device. ISO sensitivity also remains at 100-25,600, as does the 11-point autofocus and the 5fps burst-mode, all of which emphasize the ‘entry-level’ status of the new device.

The D3500 features a 3-inch 921,000-dot resolution display, but it’s fixed and not touch-enabled either. The device also lacks Wi-Fi connectivity, but it does offer Bluetooth support with Nikon’s SnapBridge application. The battery is apparently larger than the one found on the D3400, and according to Nikon, enables the device to click about 1,550 shots on a single charge as opposed to 1,200 on the last-gen model.

The D3500 comes with a new layout for the buttons on its back. The playback button is now larger, while the menu buttons and other important controls have been moved to the right of the display. Seeing as this will mostly be used by novice photographers upgrading from point-and-shoots and/or smartphones, Nikon has also included what it’s calling the ‘Guide Mode’ to help them out.