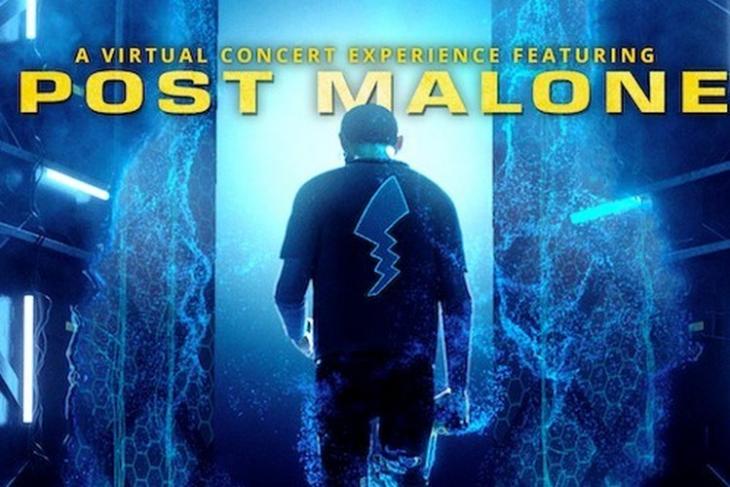 After organizing the Pokemon Go Fest virtually due to the Coronavirus-led pandemic, the Pokemon Company is now looking to celebrate its Silver Jubilee (25th Anniversary) with a virtual Post Malone concert. The company announced the news recently with an official video showcasing the singer’s virtual avatar getting ready for the performance.

The major virtual event will take place on the 27th of February and fans can catch the concert right from the comfort of their homes. It will be live-streamed on Pokemon’s official YouTube and Twitch channels, as well as the company’s official website. The concert will start at 7:00 PM ET or 5:30 AM here in India.

Apart from the “Sunflower” singer, the company says that the virtual event will also feature another notable celebrity. Although the concert is being headlined by Post Malone, as per the organizers, Katy Perry will also join to contribute her part in the virtual concert.

The Pokemon Company thinks that this “wild celebration of Pokemon’s 25 years” will be a great opportunity for Pokemon fans and Pokemon 25 (P25) music fans around the world to unite with each other, right from the couches at their homes. Moreover, the company wants fans to stick around till the end of the concert as it will announce “more thrilling P25 Music” for fans and enthusiasts.