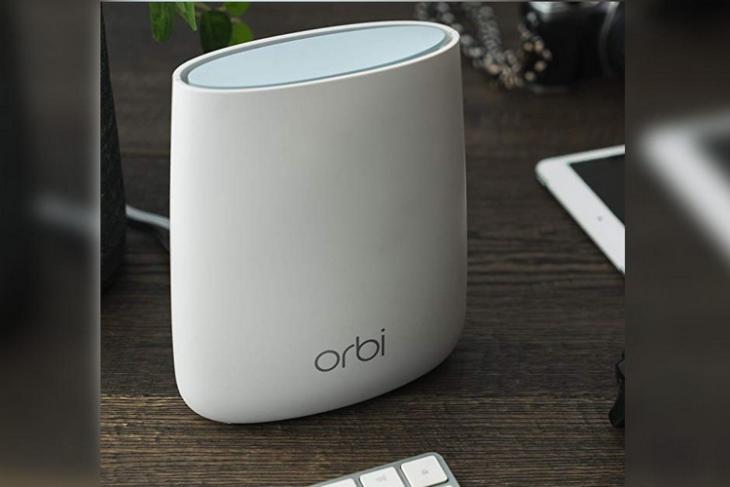 American networking devices firm Netgear has launched a new tri-band Wi-Fi router in India. Called the ‘Orbi RBK20’, the mesh router system is the entry-level offering in Netgear’s mesh-networking lineup that it spearheaded by the RBK50 that’s often described as one of the best mesh networking devices available in the consumer market.

The RBK20 system, meanwhile, comprises of a router and single satellite, and offers 2.4GHz and 5GHz connectivity. It also delivers what the company claims to be ‘industry leading’ Wi-Fi speed up to 2.2 Gigabits per second (Gbps). 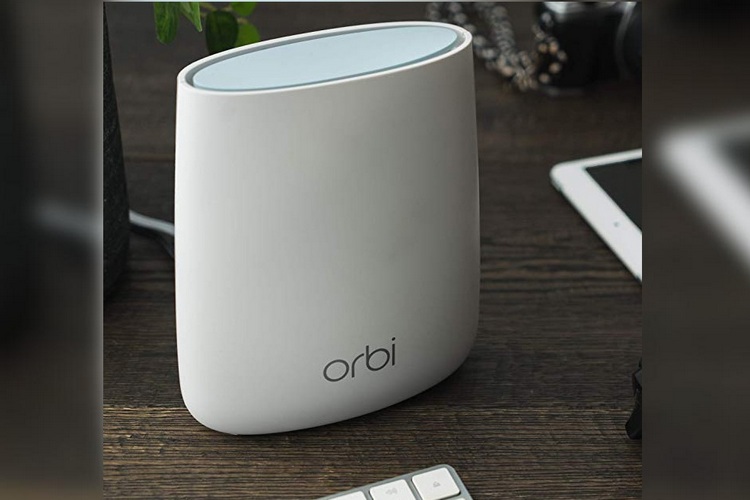 According to Netgear, the Orbi Whole Home Wi-Fi covers an area of 4,000sqft with super-fast speeds of up to a speed of 2.2Gbps , thanks to its Fast Lane 3 technology. The device comes with a sleek, modern design, and offers full compatibility with Amazon Alexa and Google Assistant, enabling users to control the device using voice commands.

The Orbi RBK20 comes with a three-year manufacturer’s warranty, and while the company says it will be available on Amazon and Flipkart starting at Rs. 24,999, we could only find it listed on the former at a much lower price of Rs. 12,999.

It’s worth noting here that the aforementioned pricing is for the single-satellite pack, but the RBK20 is also offered with multiple satellites in international markets, so it will be interesting to see if the company will introduce those options in India.