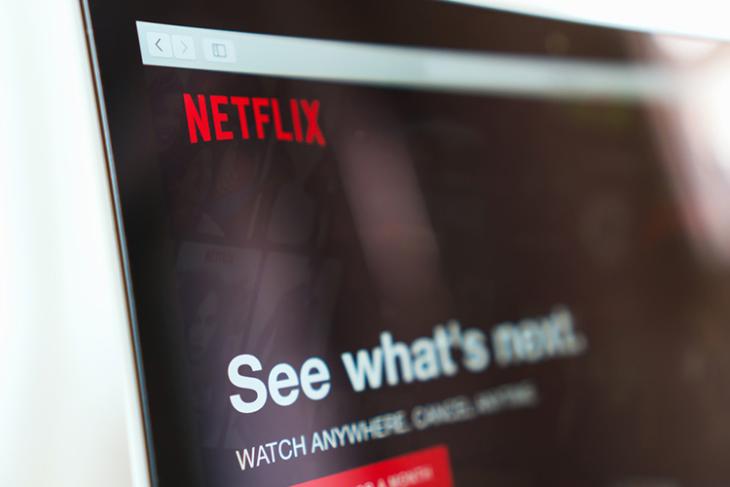 Testing new features to make your service better is a perennial task and Netflix knows it well. The streaming giant was earlier testing a mobile-only subscription plan and it went live in India last week. Now that users will have the opportunity and the means to easily watch content on the move, Netflix is testing a quirky new feature.

Netflix is tracking the physical activity of some users via its Android app. Yes, a security researcher recently spotted that the video streaming app has permission to access your physical activity (accessible on Android Q, coming to all users soon). I mean, anyone is going to freak out if they find Netflix knows when they’re walking or running, right? The security researcher posted his findings on Twitter, as you can see below:

This is an odd permission to have for a streaming service, no doubt, so The Next Web investigated into this matter. And we now know the reason why. Netflix is testing this feature that improves video playback quality based on the physical activity of subscribers.

Netflix further adds that it simply tested the feature with a select few users and has no plans of rolling it out widely anytime soon. “We are continually testing ways to give our members a better experience. This [physical activity tracking] was part of a test to see how we can improve video playback quality when a member is on the go.”

The streaming giant was silently running this test using the newly introduced physical activity permission in Android Q – which is expected to officially roll out in a couple of months. It collects the data generated from motion detectors and other sensors in our Android phones, which should give Netflix a good idea of your current physical activity.

Netflix isn’t 100 percent clear on whether it’s decreasing the streaming quality when a member is on the move or increasing it. However, it sounds like an interesting feature, which we would like to learn more about. Wouldn’t you? Tell us in the comments below.