Skip to content
Home News Netflix Is No Longer Home to ‘The Office’; Here’s Where You Can Watch It Now 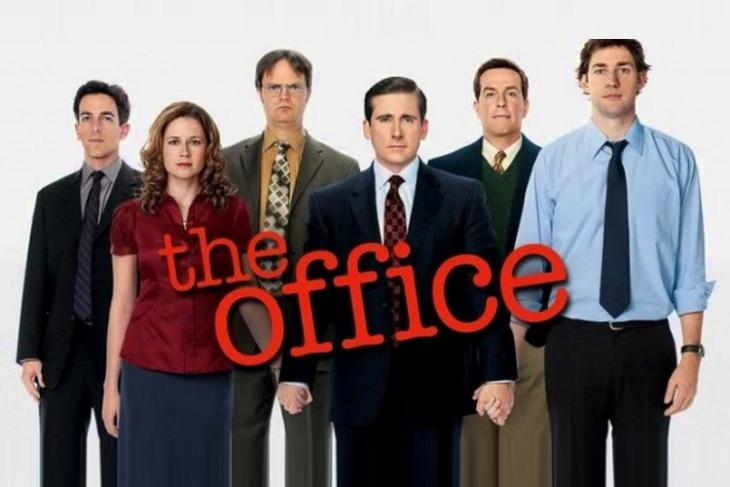 Ever since it aired back in the early 2000s, The Office has been quite a popular comedy sitcom amongst viewers. The Steve Carrel-led mockumentary showing the daily lives of American office goers was reportedly the most-watched live-action show on Netflix US this year. However, the streaming behemoth recently lost the rights to the show and, as a result, had to take it down from its platform.

The Emmy winning show remained on Netflix for people to binge-watch years after it went off the air back in 2013. This is also one of the primary reasons for the show’s massive popularity amongst viewers.

Where to Watch “The Office” TV  Show Now?

Back in 2019, NBCUniversal, the network on which “The Office” initially aired, gained the rights to the show which was to start from 2021.

As a result, now you have to head to Peacock, NBC’s very own OTT platform to get a dose of your favorite Dunder Mifflin employees. The first two seasons are available for free on Peacock. To watch all 9 seasons of the show, however, you will need a subscription which will cost you $4.99 per month with ads and $9.99 per month for an ad-free experience. This is one method of extracting more money from viewers. Show them ads even when they pay to watch. Nonetheless, you can click this link to start watching the show on Peacock.

Now, if you live in India, you might already know that the show was never available on Netflix India. Nonetheless, you can find all the episodes of “The Office” on Amazon’s Prime Video platform in India. However, you will need a Prime membership to access the show, which you can get for Rs. 129/ month or Rs. 999/ year. So, if you already are a Prime member, head here to start watching the show in India.