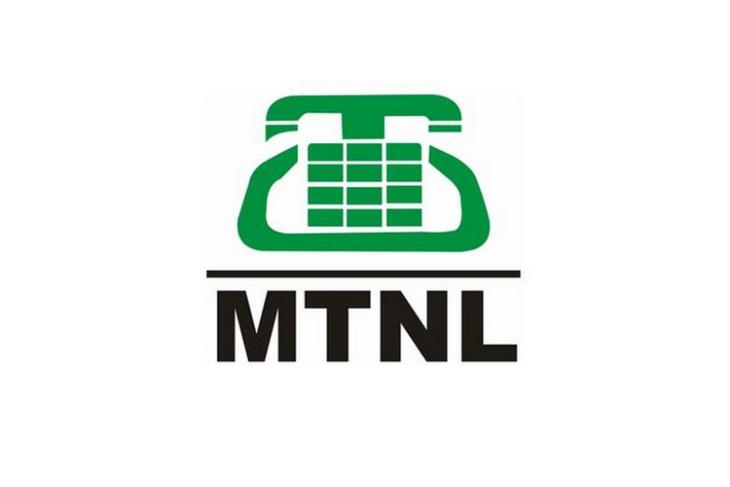 MTNL has launched a new prepaid recharge pack and reintroduced a couple of older promo plans in Mumbai. First off is the all-new Rs. 399 combo plan that comes with a 28-day validity. It offers 500MB of daily high-speed data and truly unlimited local, national and roaming voice calls. It also offers 100 SMSes per day.

Both the Rs. 1,298 and Rs. 1,499 plans offer 2GB of daily data. However, while the latter is a combo plan offering data, voice and SMSes in one simple recharge, the former is a data-only option that does not offer any additional voice or SMS benefits. Another major difference between the two plans is their validity periods. While the former comes with a validity of 270 days, the latter offers a full 365 days of validity.

As for the Rs. 14,99 plan, it also offers free unlimited voice calls and 100 SMSes per day, but do note that both the data and voice-calling benefits are limited to the company’s own networks in Mumbai and Delhi. Which means if you’re traveling to any other part of the country, you’ll be paying ‘standard roaming charges’ to use BSNL‘s network. Also, this is not an ‘unlimited data’ plan, and users will be charged at 3p/KB after they exhaust their daily data allocation.