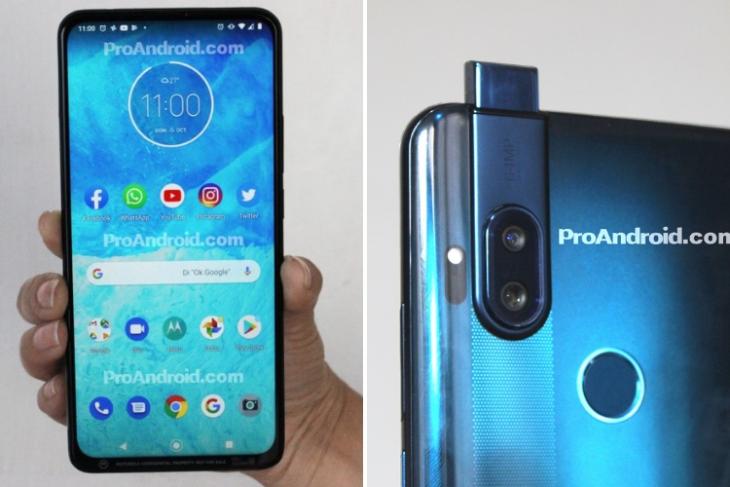 Pop-up cameras started off as a concept last year and well, they’ve now grown to be the biggest trend of 2019. Even flagships, like OnePlus 7 Pro include a pop-up selfie camera. So, why does Motorola have to be behind? We have been hearing about Motorola’s first phone with a pop-up selfie camera or some time now and well, it now even has a name.

As per a recent report from XDA Developers, Motorola’s first pop-up camera phone will most likely be called the Motorola One Hyper. There’s currently no word what the new “Hyper” moniker will refer to, unlike the Action and Zoom which were references to a camera lens on the device.

The standout features of this upcoming Motorola phone will be the “motorized pop-up camera” and 64MP rear camera to take on most modern mid-range phones. Yeah, the higher 64MP sensor is another first for Motorola and comparable to Redmi Note 8 Pro, Realme XT and Samsung Galaxy A70s. 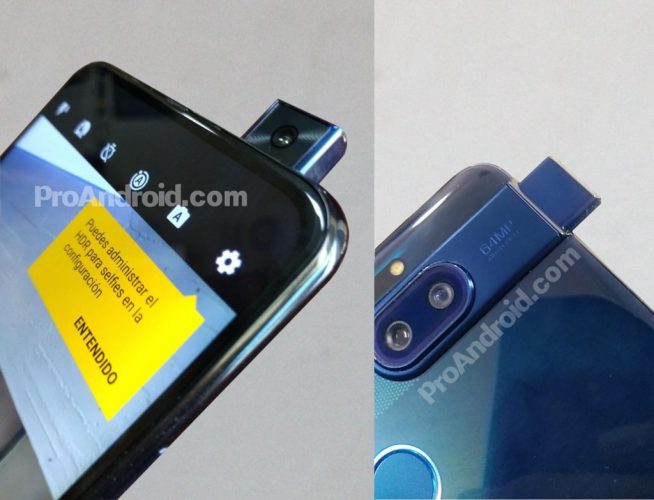 As for what’s under the hood, Motorola One Hyper is rumored to be powered by the Snapdragon 675 chipset, coupled with up to 4GB RAM and 128B storage. Also, the reports suggest that it will run Android 10 out-of-the-box, but we’re not sure whether Android One program’s label will apply to the device or not.

The smartphone is rumored to feature an almost bezel-less 6.39-inch IPS LCD 1080p display, which looks good in the leaked image above. There’s should be a decent 3,600mAh battery under the hood and a physical fingerprint sensor on the rear.

While the specs sheet for the next Motorola phone may have leaked online, we have no information on the launch details for the Motorola One Hyper. There are also no rumors about the price and availability, so stay tuned for updates about Motorola’s pop-up selfie camera phone.