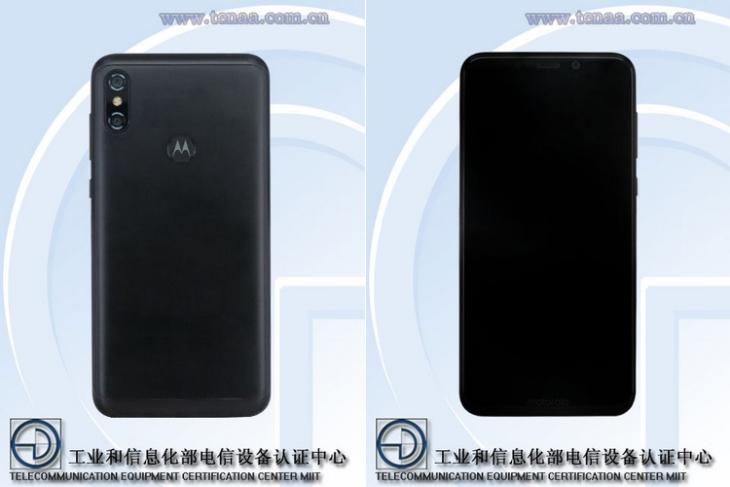 The TENAA listing gives us a clear look at the smartphone’s design and also reveals the key specs of the Motorola One Power, most of which fall in line with previous leaks. 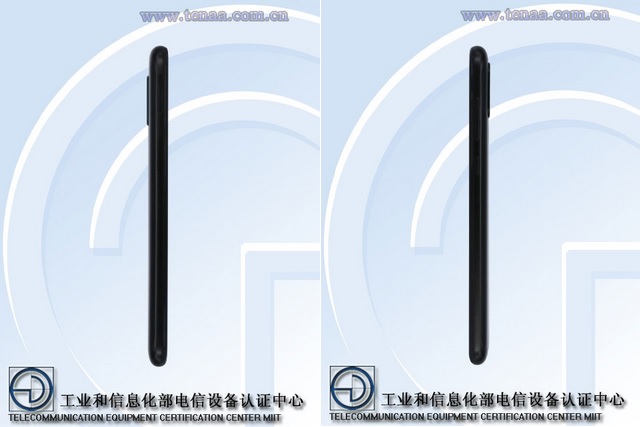 As for hardware under the hood, the smartphone will come equipped with an octa-core processor clocked at 1.8GHz, however, the TENAA database does not specify the name or maker.

The Motorola One Power will be available in three variants with 3GB, 4GB and 6GB of RAM, coupled with 32/64GB of internal storage which can be expanded up to 128GB. In the imaging department, the smartphone packs a dual rear camera set-up consisting of a 16MP primary sensor and a 5MP secondary sensor, while there is a 12MP camera on the front to take care of selfies.

The upcoming Motorola smartphone boots Android One and Android 8.1 and will come equipped with a 4,850mAh battery that should live up to the device’s name.

The device will carry a model no. XT1942-1 and is expected to be priced around the $400 mark, however, there are no details as to when the Motorola One Power will be unveiled and in what markets it will be available.