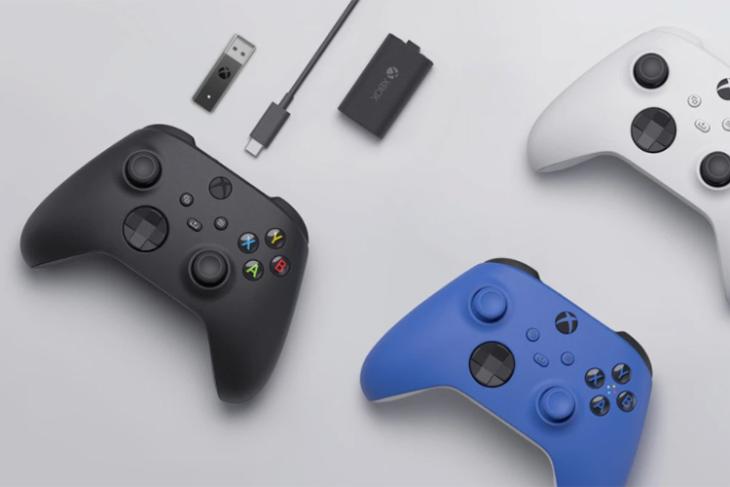 As the next gen Xbox Series X and Series S go on pre-order today across the world, Microsoft has also announced a bunch of new accessories for gamers purchasing the new Xbox consoles. After all, while the consoles will ship with one Xbox controller included, that might not cut it for a lot of people. 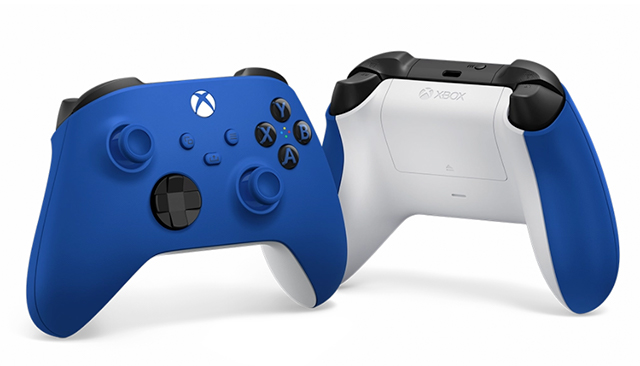 The Xbox controllers are priced at $59.99, which is impressive considering the improvements made by Microsoft in the new controller. The rechargeable battery bundle is priced at $24.99. The accessories can be pre-ordered now, and will be delivered starting from November 10.