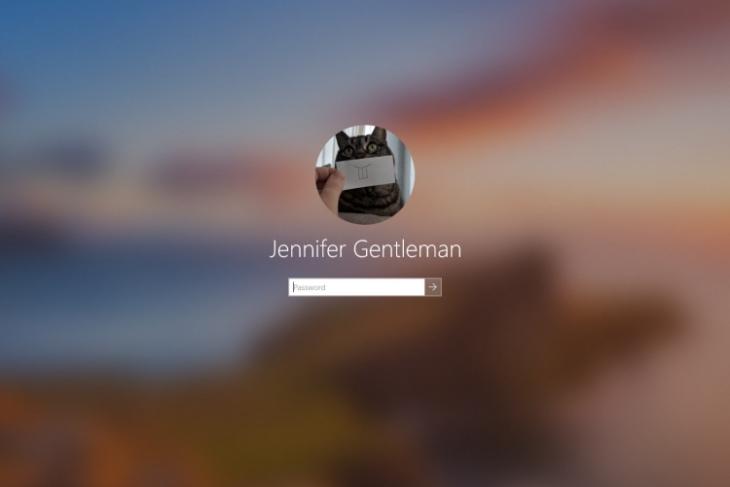 For Windows users subscribed to the Skip Ahead option, Microsoft has just announced in an official blog post, an all-new Insider Build, that gives you access to a couple of new features, while also fixing a lot of bugs and more.

First off, the moment you turn on your laptop and enter the sign-in page, you’ll be greeted with a slightly newer interface. Microsoft has added the Acrylic brush texture to the sign-in screen background, which adds a clean translucent texture that causes the background image to blur. 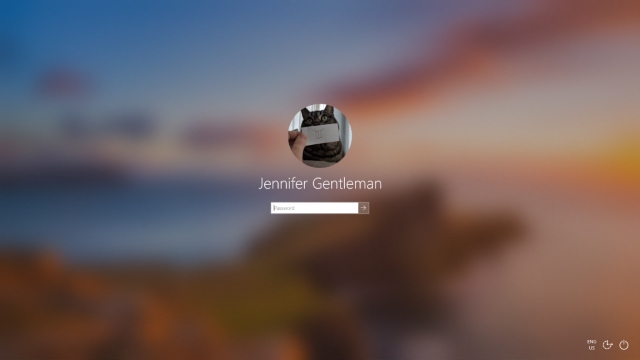 Secondly, Microsoft has renamed the Android “Microsoft Apps” app so that it now named “Your Phone Companion”. For those of you unaware, the Android App allows you to link your smartphone with your Windows 10 PC, enabling you to stay connected by seeing your images as well as sending SMSes from your PC directly.

Apart from the above changes, Microsoft has rolled out a plethora of bug fixes, that you can check out in their official blog post.

While the new update is available to download for all subscribers of the Insider Preview, many users have reported that they are receiving a 0x8007000e error or the computer running out of memory when trying to Windows 10 Insider Preview build 18237. As BleepingComputer points that out, Microsoft is aware of this problem and is actively investigating it. As such, if you encounter this error, Microsoft has created a topic in the Microsoft Windows Insider forums that can be used to provide feedback and receive support.