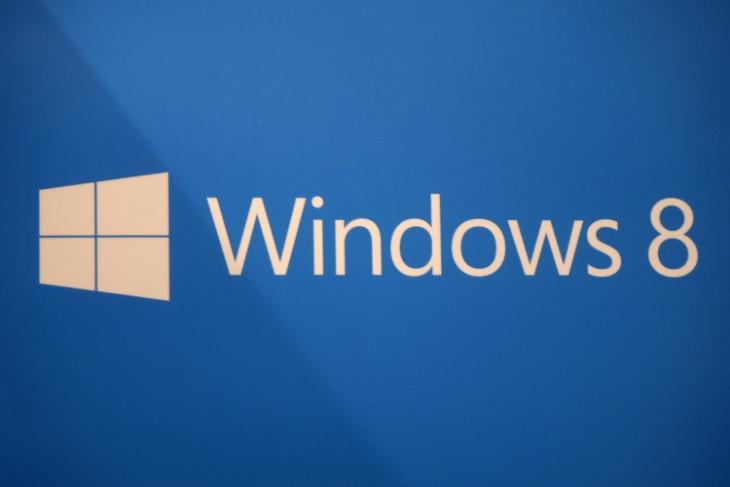 Microsoft has announced it would stop accepting new apps for Windows 8 from October 31 as it tries to redirect the focus of app developers towards Windows 10 apps. Microsoft would stop delivering Windows 8-based phone and device app updates from July 2019 and 2023 respectively, Microsoft Store Team wrote in a blog post on Monday.

“After these dates, we will stop distributing app updates to Windows Phone 8.x or earlier and Windows 8 or 8.1 devices; at that time, updates will only be made available to customers using Windows 10 devices,” the post added. 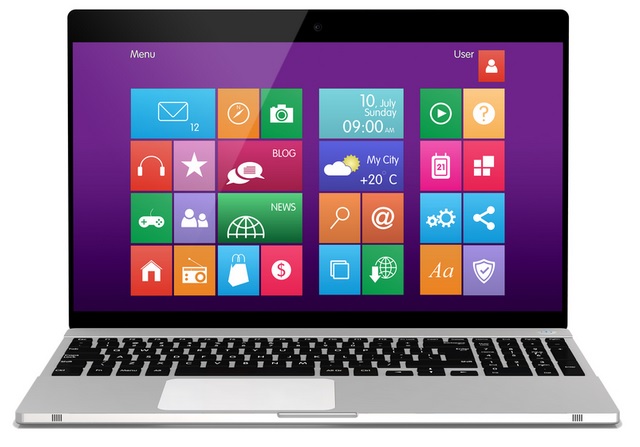 Even though the tech giant would put a halt to accepting new app submissions for Windows 8, the company claimed that this would not affect existing apps based on the earlier Windows version. “We encourage you to explore how you can port your existing app to the Universal Windows Platform (UWP) where you can create a single Windows 10 app package that your customers can install onto all device families,” the post added.

Last year, Microsoft had admitted that it had blocked Windows 7 and 8 updates on Intel’s seventh generation Core i3, i5, Qualcomm’s 8996 and other processors to “force” users to upgrade to Windows 10. As for distribution of updates, Microsoft has disclosed that it would stop seeding updates to devices that run Windows Phone 8.x or earlier versions after July 1st, 2019. However, developers will still be able to publish updates for apps that run on older builds of Windows Phone, but they will only be delivered to devices running Windows 10.

After July 1st, 2023, Microsoft will halt app updates to devices running Windows 8 or Windows 8.1, and even though developers can publish updates for their apps, they will only reach Windows 10-powered devices.