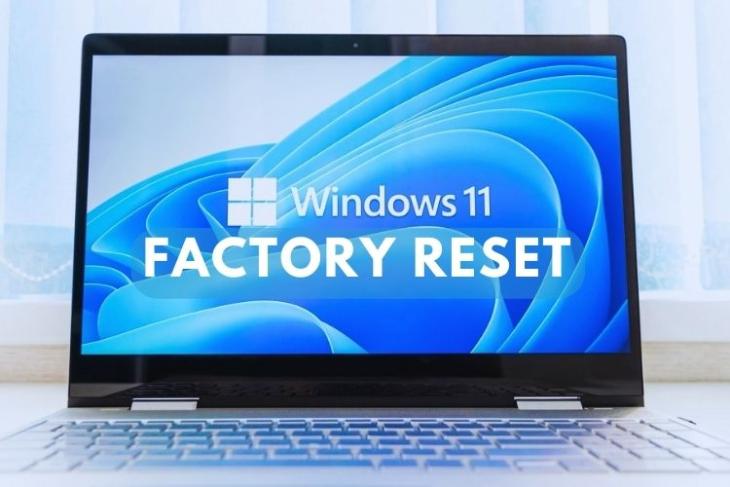 Microsoft has started rolling out a new patch for all Windows 11 and Windows 10 users today as part of its Tuesday update. While the new updates do not bring in a wide range of new features, the updates address a bug that keeps files after a PC reset. The bug was discovered recently on the Windows platform and it keeps certain files on a system even after a user resets their PC or laptop. Let’s take a look at the details.

For those who don’t know, The bug, which was discovered only last month, keeps certain OneDrive files that were previously synced or downloaded locally on a PC or a laptop even after a full reset of the system.

Microsoft has said that it will take around 7 days for the update to fully fix the issue. The company also recommends using the Windows Update Troubleshooter for immediate effects.

Other than fixing the file-retention bug in both Windows 10 and 11, the latest updates improve the security of your Windows device. Hence, these are mandatory updates that you will need to download and install on your desktop or laptop eventually. You can manually download them from here or go to the Windows Update settings on your machine and check for the new updates.