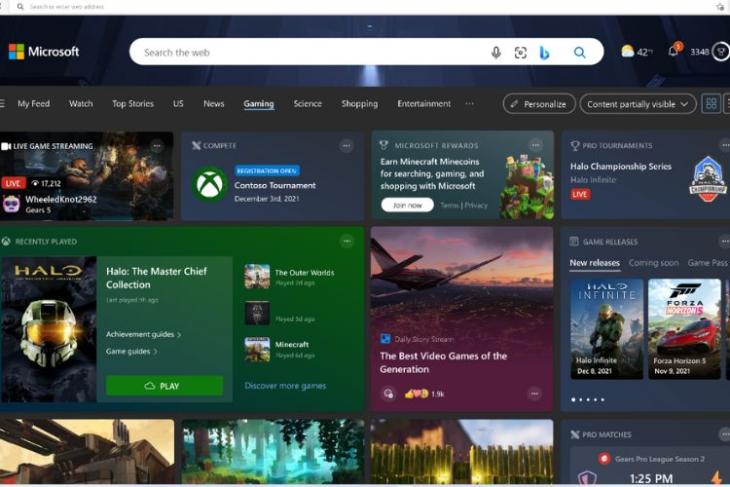 Microsoft’s Edge browser has received the version 103 update and this is brought in a number of gaming-focused features, especially for Xbox and PC gaming improvements. The list includes a new Clarity Boost, Efficiency mode, and more. Have a look at the details.

The Clarity Boost feature will help improve the picture quality of Xbox Cloud games by making them sharper and clearer. This is a result of a spatial upscaling feature. Microsoft has also collaborated with Epic Games and as a result, you will be able to play Fortnite for free to test out the new Clarity Boost mode.

The Efficiency mode will prove useful for both Windows 10 and Windows 11 users. Once enabled, it will restrain Edge from using the device’s resources (RAM and CPU) while playing games. This can be done via a new Setting option available.

Microsoft, Liat Ben-Zur (via The Verge), says, “With this feature, you do not need to close the browser to play and reopen it when you are done. As soon as you close the game, Microsoft Edge will exit Efficiency mode and get you right back to where you left off.”

The new Microsoft Edge gaming features are now rolling out with version 103. If you need to access them, you can simply update the browser. And don’t forget to share your thoughts with us on the same in the comments below.