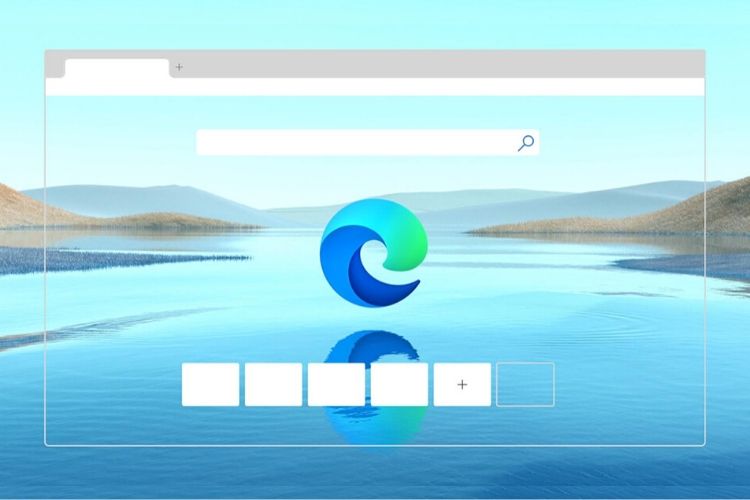 Microsoft has today started rolling out an update to Edge that brings in a much needed feature — extension syncing. With the latest update, Edge can now automatically sync extensions across devices.

This new feature was teased alongside all the improvements Microsoft announced for Edge at Build 2020, and today it’s finally rolling out. The update v83.0.478.37 of the browser brings this new feature in tow. Basically what this means is that when you install Edge on a new machine, your extensions will automatically be there. That’s great, specially for someone like me who switches between devices a lot.

This isn’t the only feature that Edge now has by the way. The update also brings some improvements to how Collections work in Edge. Notably, you can now drag and drop content into a collection. This is really handy, and makes collections a more intuitive feature. The update also brings along the ability for users to exempt some cookies from getting deleted when the browser is closed. This way, you can ensure that you don’t get logged out of websites automatically.

While some of the features Microsoft was talking about at Build 2020 are here now, others are still missing. For example, the sidebar search feature isn’t here yet. Neither is the Pinterest integration with Collections. The latest Edge update is rolling out already, but it might take some time before it reaches you so be patient if you don’t see it yet.