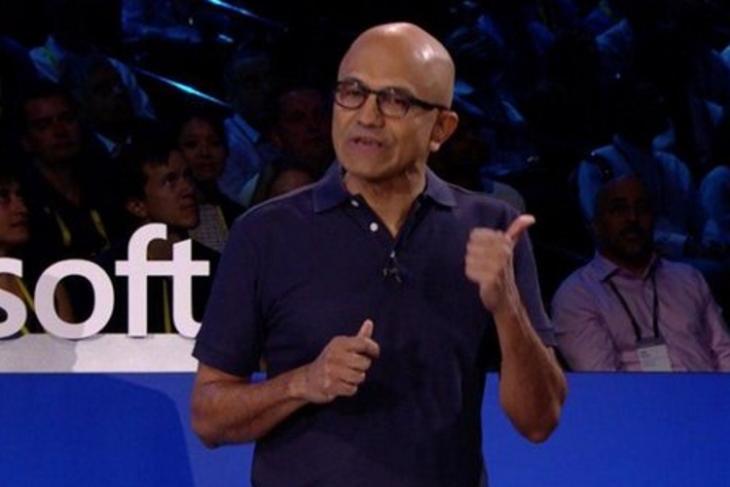 This goes on to show how much faith the company has in Nadella to truly lead the company to its glory. Before being elected for the CEO role in 2014, Nadella was serving the company for a long time as an executive. Microsoft is now valued at more than three trillion US dollars and there is no denial in Nadella’s contribution to achieving that.

This made him one of the most successful CEOs in Microsoft’s long-running history. Nadella’s predecessor in this role was John Thompson who was also CEO of Symantec. He made use of his 40 years of experience in the technology industry to help make Microsoft what it is today.

The decision of Nadella replacing Thompson came after an appraisal of the CEO with the proxy statement being filled last December, which clearly indicates that Nadella is mainly responsible for the rise in the revenue which went up by a solid 14 percent despite the Pandemic.

Nadella is one of Microsoft’s top individual shareholders with more than 1.6 million shares of the stock. Nadella has made a huge contribution in these past 7 years serving as the CEO, but with a new role comes new challenges and we are looking forward to him rising up to occasions and help the company achieve more and more.