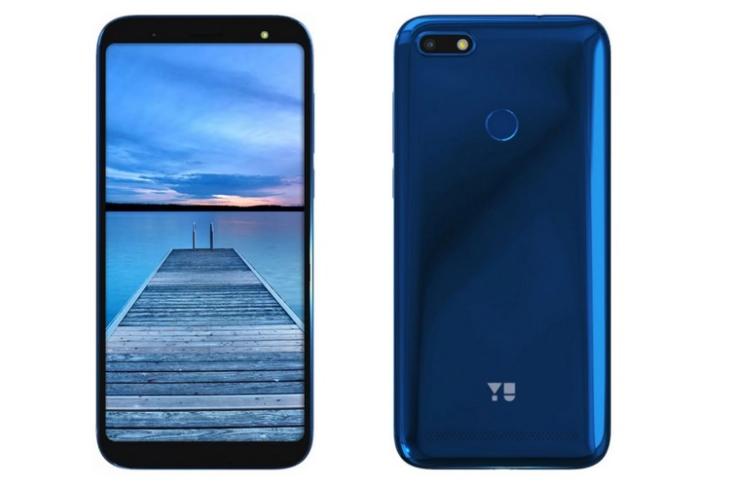 After days of teasers and hype generation, Micromax’s Yu subsidiary has today launched an affordable smartphone dubbed the Yu Ace. The new smartphone packs entry-level hardware encased in a polycarbonate body with smooth edges and will be available in three color options viz. Charcoal Grey, Elektric Blue and Rose Gold.

The Yu Ace starts at Rs. 5,999 and will be available exclusively from Flipkart starting September 6th, just a day after Xiaomi is expected to launch the super-affordable Redmi 6A, alongside the Redmi 6 and the Redmi 6 Pro, in India. 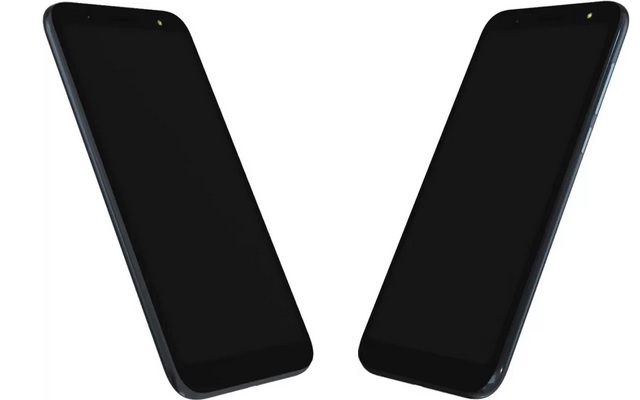 As for the Yu Ace, the entry-level smartphone packs a 5.45-inch HD+ (1440 × 720 pixels) Full Vision display with an 18:9 aspect ratio with 2.D curved glass and is capable of reproducing 16.7 million colors in the NTSC color gamut.

In the imaging department, the Yu Ace packs a 13MP rear camera and a 5MP front camera, both of which are accompanied by a LED flash. The front camera also facilitates face unlock for authentication, however, there is also a rear mounted fingerprinted scanner. The device boots stock Android 8.0 Oreo and has a beefy 4,000mAh battery which is claimed to provide an entire day of usage.