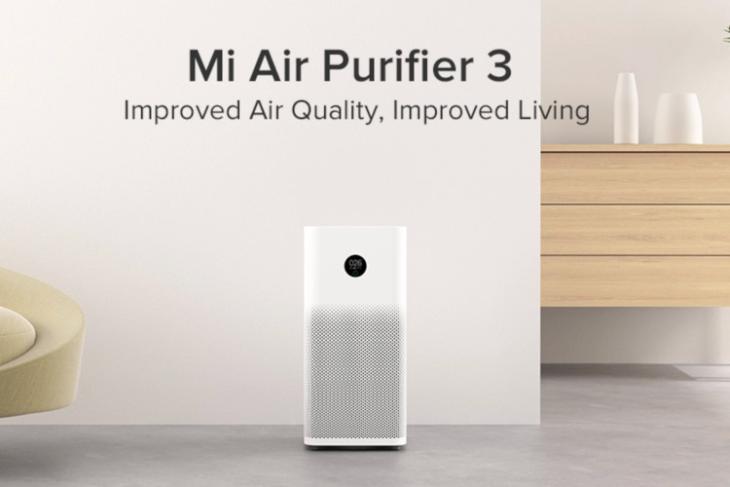 Changes on the design front include a larger, square opening on the top, as compared to a circular one on the Mi Air Purifier 2S. The company has also replaced the fan inside the Mi Air Purifier 3 and it now comes with a centrifugal fan as opposed to an Eddy fan.