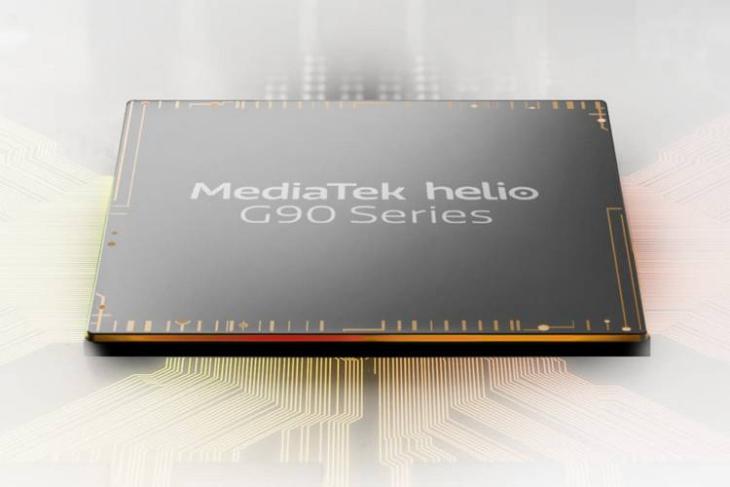 Taiwanese fabless semiconductor company, MediaTek, is all set to bring its gaming-focused ‘Helio G90’ chipset series to India in partnership with Chinese tech major, Xiaomi. According to a senior MediaTek executive, the entire design, SoC integration and gaming software of the MediaTek Helio G90 series have been designed and developed at the company’s R&D facility in Bengaluru.

Speaking to IANS, the General Manager of MediaTek India, Rituparna Mandal, said that the company is also working towards designing more smartphone processors in India going forward. “There are many more smartphone chips in the pipeline aimed to be designed in India. To do that, you need the right engineering talent and leadership. That’s where the investment comes – in hiring the right talent to grow the design teams to be able to work on the chips”, she said.

The Helio G90 chip, which Mandal said took around six months to design, is slated to debut in India next month as part of a partnership between MediaTek and Xiaomi. According to reports from earlier this year, the Chinese tech giant is set to become the first company to launch a smartphone powered by the new India-designed Helio G90T, which MediaTek claims offers 10 percent better results than the Snapdragon 730G on Geekbench 4.1.

Talking about the Helio G90, Mandal said: “Helio G90 has an Octa Core design and the first MediaTek product which has the ‘Arm Cortex A76 plus’ processor going up to speeds of over 2.05Ghz. We worked on the complete designing as well as the overall chip integration. The overall timeline was extremely aggressive”. She also said that the company is looking to ramp up its headcount in India as part of its efforts to increase its R&D efforts in the country.