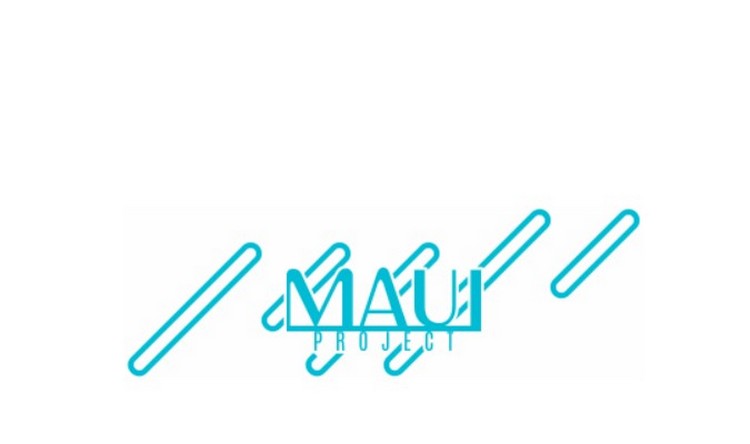 The Maui Project is aiming to bring portable apps to devices using the MauiKit. It would help app developers to bring convergent apps to desktops and mobile devices. This will use the common programming languages like the C++, QML and Qt.

Now, portable or convergent apps are those apps that are designed to run on any device, be it a desktop or a mobile device. It brings the same features on both platforms. The app can adjust itself depending on the screen size of the device. For instance, if you are running the app on a desktop, it would show more content. The layout of the same app would be compact when running on a mobile device.

The MauiKit also provides a ton of ready-to-use UI components, particularly designed for mobile and desktop apps. These components have support for Linux and Android, and developers can support both the platforms with the same source code for the apps. Apart from this, the apps would most likely look striking no matter on which OS it is run. This is because it uses the Maui HIG (Human Interface Guidelines).

VVave is an app made with the MauiKit. It is a music player to manage music by recovering semantic information from the web. Other apps made with the Kit include Index that is a file manager, Buho, a note-taking app and Pix that is a picture library for Linux and Android. 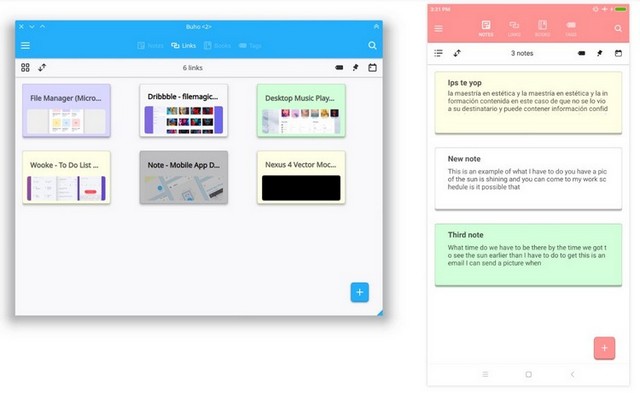 If you want to check out the MauiKit, head to the official website. Also, let us know down in the comments about your thoughts on app uniformity on different platforms.