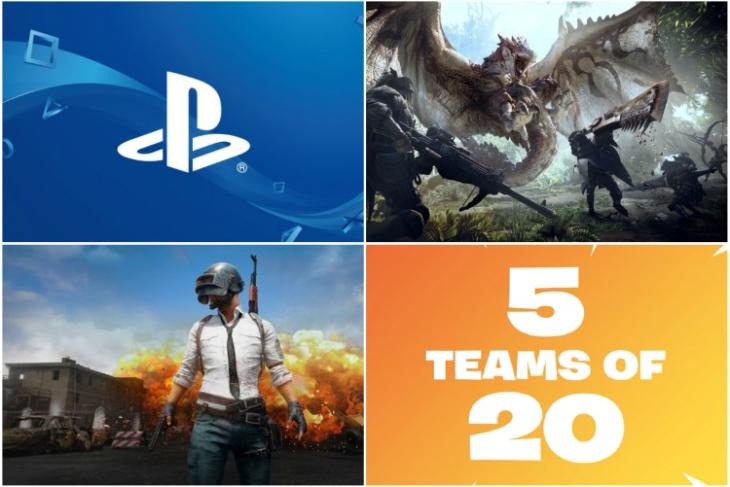 Welcome to the day’s gaming roundup. A lot of updates have surfaced today, beginning with Sony releasing the PS4 v5.50 firmware update, and PUBG releasing a rather buggy update, plus Fortnite releasing a new team mode amongst other things. Capcom also announced free goodies for Monster Hunter: World.

We previously covered the PlayStation 4 5.50 update adding supersampling to the PS4 console. While the update was earlier available only for beta users, Sony Interactive Entertainment has now released the PlayStation 4 system software update version 5.50 for all users. 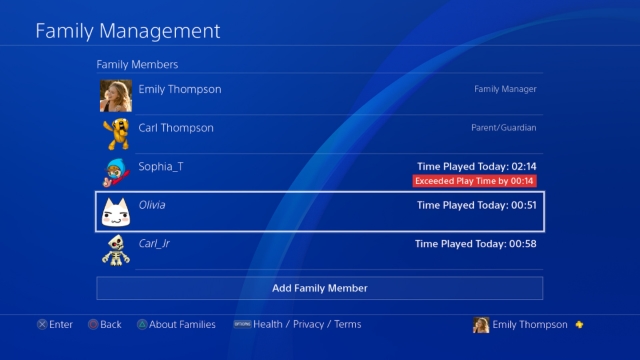 According to an official blog post, the new update brings forth a plethora of changes and features, that had long been requested. You can check the full list of changes below:

In a battle against the hackers on its PC version, PUBG had performed some server maintenance and had then rolled out a new update for the PC users. However, it seems as if things might have gone worse for the studio, with several players on Reddit and social media complaining about being banned from the game. No one knows why, with many claiming they had never cheated in their lives.

PC players, we are aware of a detection logic related bug that occurred after today's anti-cheat update and is temporarily preventing some players from accessing our game. Please accept our apologies. We are working on a fix as fast as we can.

PUBG was quick to respond and has issued an apology on Twitter while promising to roll out a hotfix soon. In the meantime, it is recommended to not log in until the issues have been resolved.

Fortnite has rolled out the version 3.2 update which adds the Teams of 20 Limited Time Mode today and changes the Storm Circle timings, as well as a new Burnout skin for Battle Royale mode.

The new team mode splits players into 5 groups of 20, with each team comprised of 5 squads of four players. It also adjusts the Storm Circle timings, down from nine to six. Furthermore, all teammates are displayed as green on the map, with the map screen showing the number of players alive on that team. Spawn rates for ammo boxes and supply crates have also been increased. Lastly, the new update also brings with it a brand new skin Burnout for the Battle Royale mode.

As reported online on Oculus Rift’s official forums, multiple users have been complaining about not being able to launch games and apps through Oculus Home. “Can’t Reach Oculus Runtime Service”, and “Failed to initialize with Oculus: Signature Invalid” are some of the error messages reported. The problem was later identified to be the result of an expired Oculus Runtime Service security certificate.

“For security, we use a certificate to ensure that the software you receive actually comes from Oculus. That certificate has expired, and we’re looking at a few different ways to resolve the issue.”

The team later took to Twitter to confirm that the team is working on a fix for it. However, Oculus is not ready to say definitively when the issue will be fixed.

Monster Hunter: World has been the success story of the season, with the title becoming Capcom’s best-selling game in history with over 7.5 million copies sold worldwide. Now, as a way to express their gratitude, Capcom has announced that players should check their Login Bonus tab to get some free loot in the form of a Commemorative Item Pack.

The numbers are in: #MHWorld is officially Capcom's best selling game. Ever! And we couldn't have done it without you!

As a token of our appreciation, please check your Login Bonus tab for a Commemorative Item Pack. 🙏✨ pic.twitter.com/nkZEamG5Zf

As announced on Twitter, players will get free loot in the Login Bonus tab. The item pack includes 50 Lifepowder, 3 Deluxe First Wyverian Prints, 10 Ancient Potions, 10 Armor Sphere+, and 3 Golden Eggs. The item pack will be available from March 8 until March 22, so make sure not to miss out.