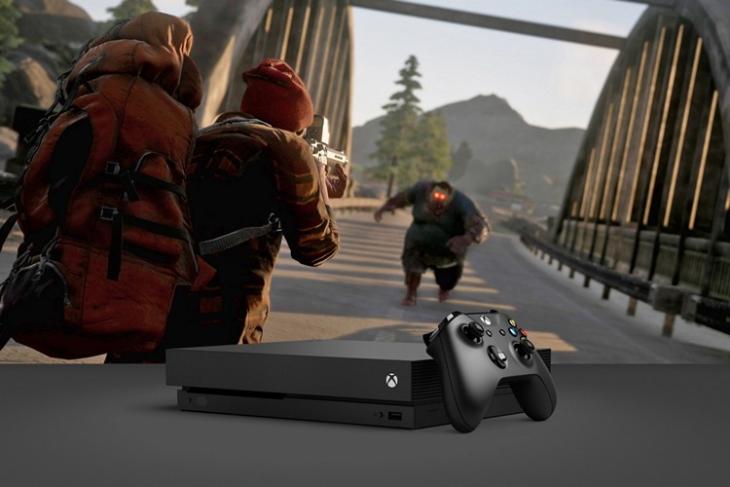 Microsoft’s most powerful gaming console, the Xbox One X released earlier this week with much fanfare. People have been waiting for this console to hit the shelves ever since it was initially unveiled as “Project Scorpio” to the general public during the E3 conference last year. So, if you’re planning to shell-out your hard-earned cash on the new Xbox One X very soon, you’ll be keen on trying out some 4K-capable games for all the eye candy. Well, to make things easier for you, here’s a list of all the Xbox One X games that will run in gorgeous 4K Ultra HD resolution:

Well, we’re glad that we could list out over 60 games for you to choose from. All of these titles are capable of running at 4K Ultra HD resolution. However, if you have an HDR-capable 4K TV, you might want to check out some of the HDR-supported titles listed above as well, to experience a much wider range of colors while gaming. Believe me, the differences are significant and you’ll certainly fall in love with HDR games once you try it. So, which one of these games are you planning to purchase? Do let us know, in the comments section down below.