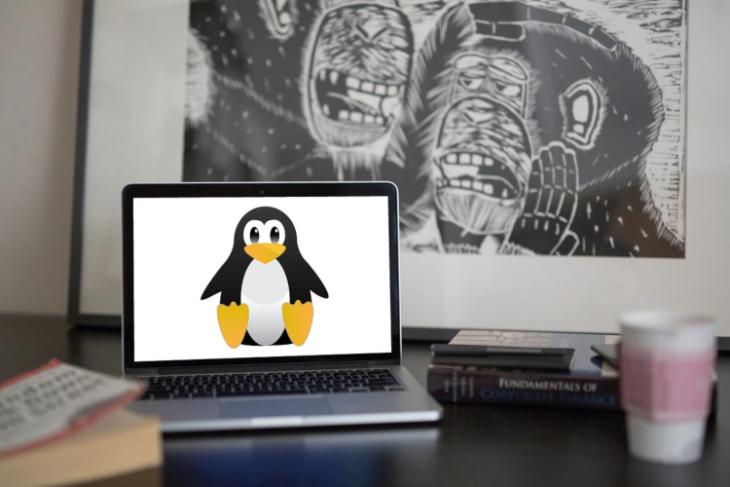 After Google and several other tech companies, Linux kernel has now formulated a new policy that aims to replace racially sensitive terminologies with neutral alternatives.

The following are the recommended replacements for ‘master / slave’:

Similarly, the recommended alternatives for ‘blacklist / whitelist’ are ‘denylist / allowlist’ and ‘blocklist / passlist’. As you can see, Torvalds has given developers the choice to adopt any of the suggested ones.

“The discussion has tapered off as well as the incoming ack, review, and sign-off tags. I did not see a reason to wait for the next merge window,” reads the commit on Linux 5.8 repository.

According to the commit, old terms will be allowed only when developers are updating code for an existing (as of 2020) hardware or protocol, or when devs are dealing with specifications that mandate those terms.

As mentioned above, this is not the first time we’re seeing such changes in the tech industry. Ever since the protests against police brutality in the US burst out after the death of George Floyd, several companies including Google, Twitter, GitHub have taken steps to make the development community more inclusive and neutral.